Christmas Gifts Delivered To Your Door 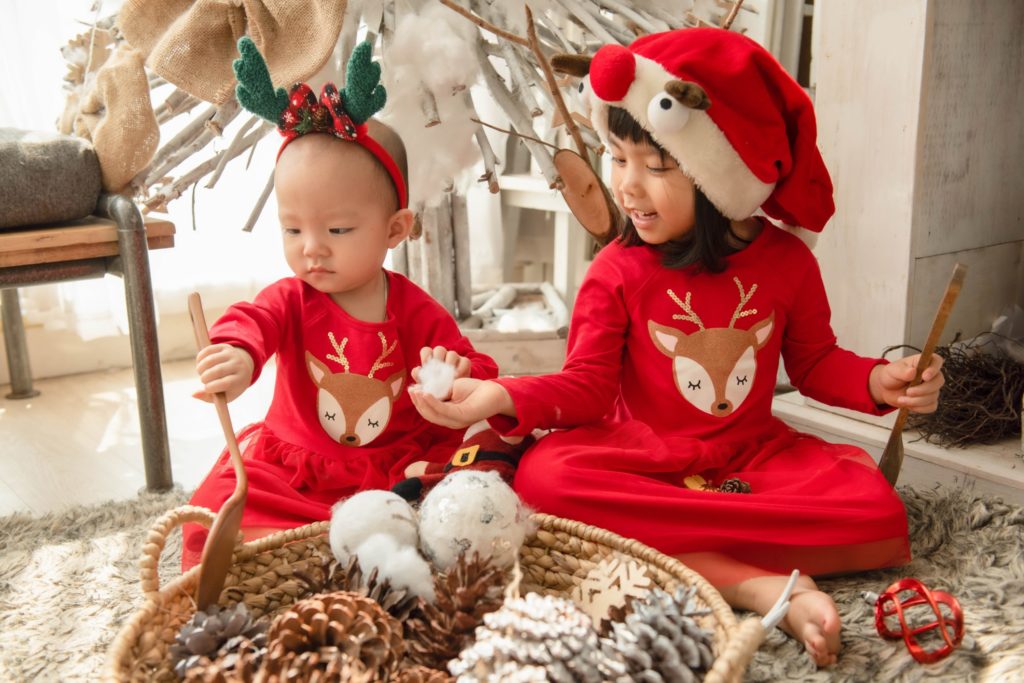 It’s that time of year again (already), with Christmas fast approaching. Gift shopping for children seems to get harder and harder each year, especially if you want something a little different to plant happy smiles on your little one’s face, at least until Easter! If you are looking for a ridiculously cool and unique gift for your son, daughter, grandchild, niece, or nephew, here are some of the top stores that will deliver to your Hong Kong door with a bellowing ho-ho-ho. 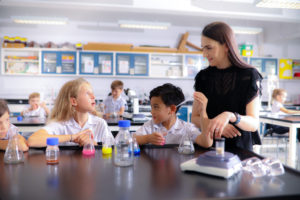 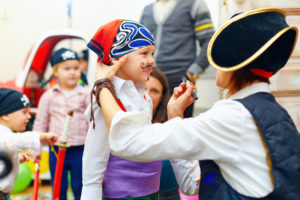 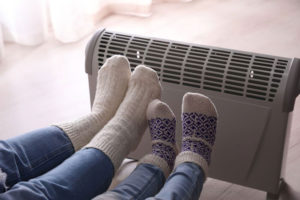 Where To Buy Space Heaters And Electronic Blankets In Hong Kong 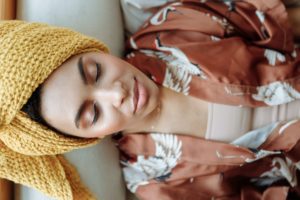 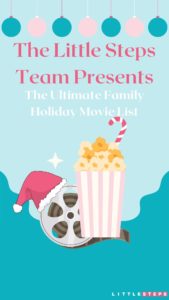 Sign Them Up For Winter Holiday Camps In Hong Kong 2022 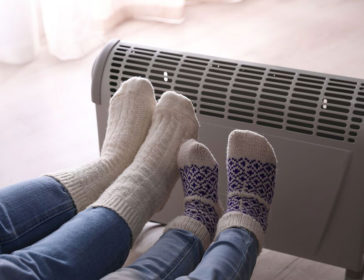 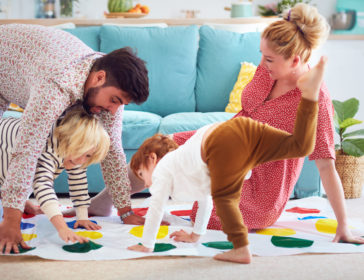 Hong Kong
Ultimate Board Game Recommendations By Age
Here Are Some Ideas For Your Next Board Game Night! 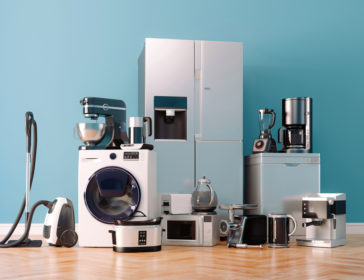 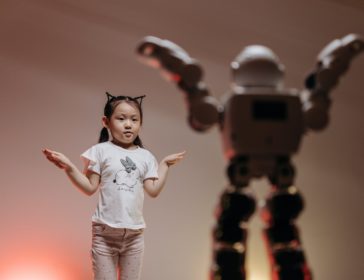 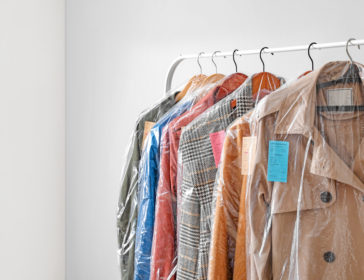 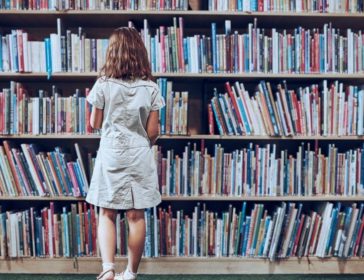 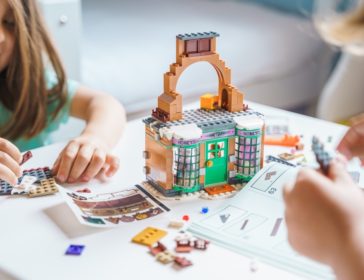