Home » Kuala Lumpur » Ang Pow Giving And Receiving Guide To Malaysia – How Much To Put In The Red Envelopes?

Ang Pow Giving And Receiving Guide To Malaysia – How Much To Put In The Red Envelopes?

What To Do With Those Little Red Envelopes During the 15 days of Chinese New Year, married Chinese couples and the elders will gift red packets called ‘ang pow’ filled with cash to children and unmarried friends and family members as a symbol of good luck and prosperity, and traditionally to ward off evil spirits. This traditional custom is believed to date back to the Qin Dynasty where coins were threaded with red strings as a gift to the younger generation. Check our Little Steps guide to discover the traditional practices surrounding these little red packets in Malaysia 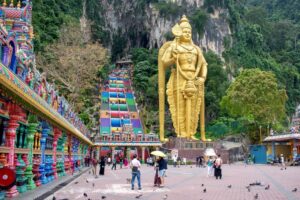 Ultimate Guide To Thaipusam In KL 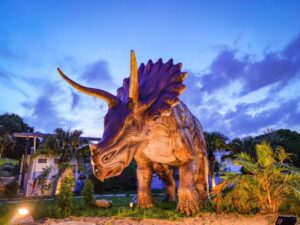 Dinosaur Encounter At Kuantan’s Zoo Teruntum With Its Very Own Hobbit House! 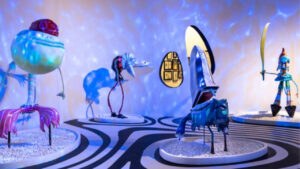 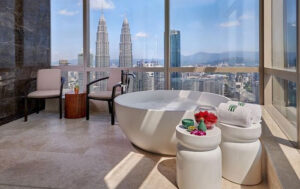 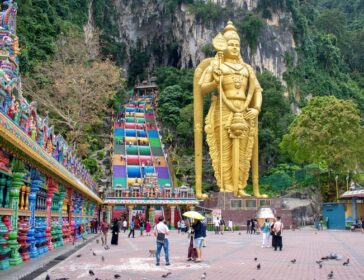 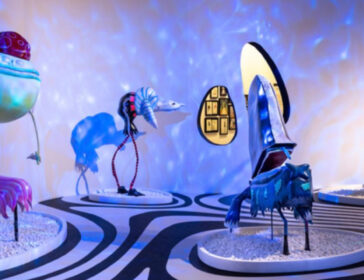 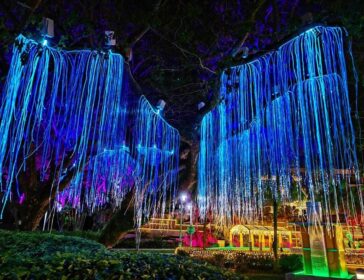 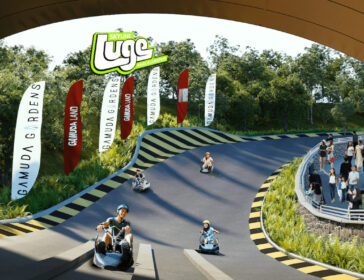