It’s time to prepare for a year of abundance by brushing up on all the etiquette and lore surrounding it from the places to go to, things to eat and clothes to wear. Overwhelmed already? Don’t worry, we’ve hunted, shopped, researched and trawled KL to bring you a special Little Steps Guide to Chinese New Year. We’ve also put together a handy guide to help kids understand what CNY is all about – check it out here. 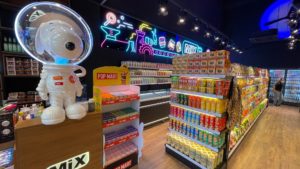 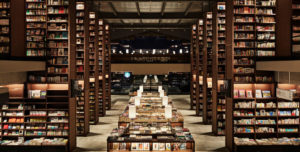 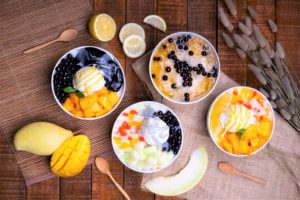 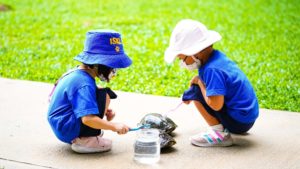 Attend An Open Day At The International School Of Kuala Lumpur 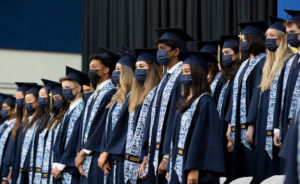 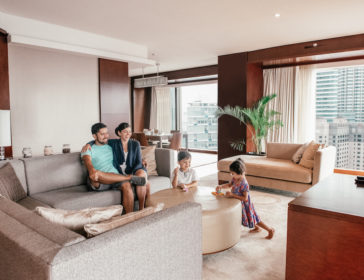 Kuala Lumpur
GIVEAWAY: Win A Night’s Stay At Grand Hyatt Kuala Lumpur!
WIN A Night In A Suite And Breakfast!

Kuala Lumpur
What Is Chinese New Year In KL All About?
CNY Explained For Kids In KL

Kuala Lumpur
Where To Celebrate Christmas And See Santa In Kuala Lumpur
Celebrate The Festive Season in Malaysia!