Thailand’s largest island has all the ingredients for a perfect tropical family holiday. Phuket has always been at the top of many a traveler’s bucket list with its white powder-soft sandy beaches, gravity-defying palm trees, endless world-class food, luxury accommodation, glorious villas, and friendly locals. Phuket has so much to offer, from its peaceful toes-in-the-sand vibe to the hedonistic nightlife in Patong. Phuket international airport connects to various hubs worldwide; there are two international marinas, and the Sarason bridge links to the mainland, making it easy to reach for local and international travelers.

Want more on Phuket with kids?

Thinking about moving to Phuket (short or long term?)

Thailand is world-renowned as the land of smiles and its exotic appeal, attention to detail, and exemplary service offerings. Phuket boasts luxury internationally-branded hotels like The Slate, Rosewood, Amanpuri, Trisara, and bird-nest-inspired Keemala. It also enjoys world-class exclusive boutique-centric hotels such as wellness retreat Chivitr and expansive private villas like the beautiful Trichada Villa in Cherngtalay, northwest of the island.

There are plenty of cooking classes in hotels and private kitchens across the island if you fancy trying your hand at some of the many much-loved dishes. The southern regions of Thailand boast sharp and spicy food heavily influenced by neighboring countries Indonesia and Malaysia. Middle Eastern and European traders brought spices, recipes, and cooking techniques and added them to the eccentric mix of multifarious cuisine. Old Town Phuket is already known for its eclectic art scene, placing the colorful Sino-Portuguese community firmly on the map. Phuket has ample street vendors and high-end dining choices, from bustling markets and cool cafes to in-villa butler service and international hotel restaurants.

Private yachts and rickety longtail boats are always on hand for watery adventures to Phang Nga Bay to discover castle-like limestone karst spires hiding secret lagoons and the famed James Bond island. There are plenty of Instagrammable moments as you zip between the karsts, enjoy the cooling shade of the cliffs, and explore Koh Panyee, the floating village. Quietly kayak through the endless pristine mangroves in search of wild monkeys, otters, and the odd-looking mudskippers as they wade through the shallows. If you have an adventurous nature, there’s ziplining, hiking, 4X4 island tours, diving, waterfall climbing, paintballing, or trying your hand at the art of eight limbs, Muay Thai.

After almost two years without tourists, Phuket has re-set and is more beautiful and enchanting than ever. The island has seen nature bloom in abundance. Turtles have returned in droves to nest on their once-busy beaches, rare mammals peeking out their snuffly noses to re-explore their native jungle, and the skies are once again full of magical birdsong. Phuket has long been synonymous with tropical luxury and is straightforward to navigate; it’s easy to hire a car or take a taxi to get you from A to B. Phuket is fondly known as the Pearl of the Andaman. You’ll see why when you visit. Hot Off
The Press 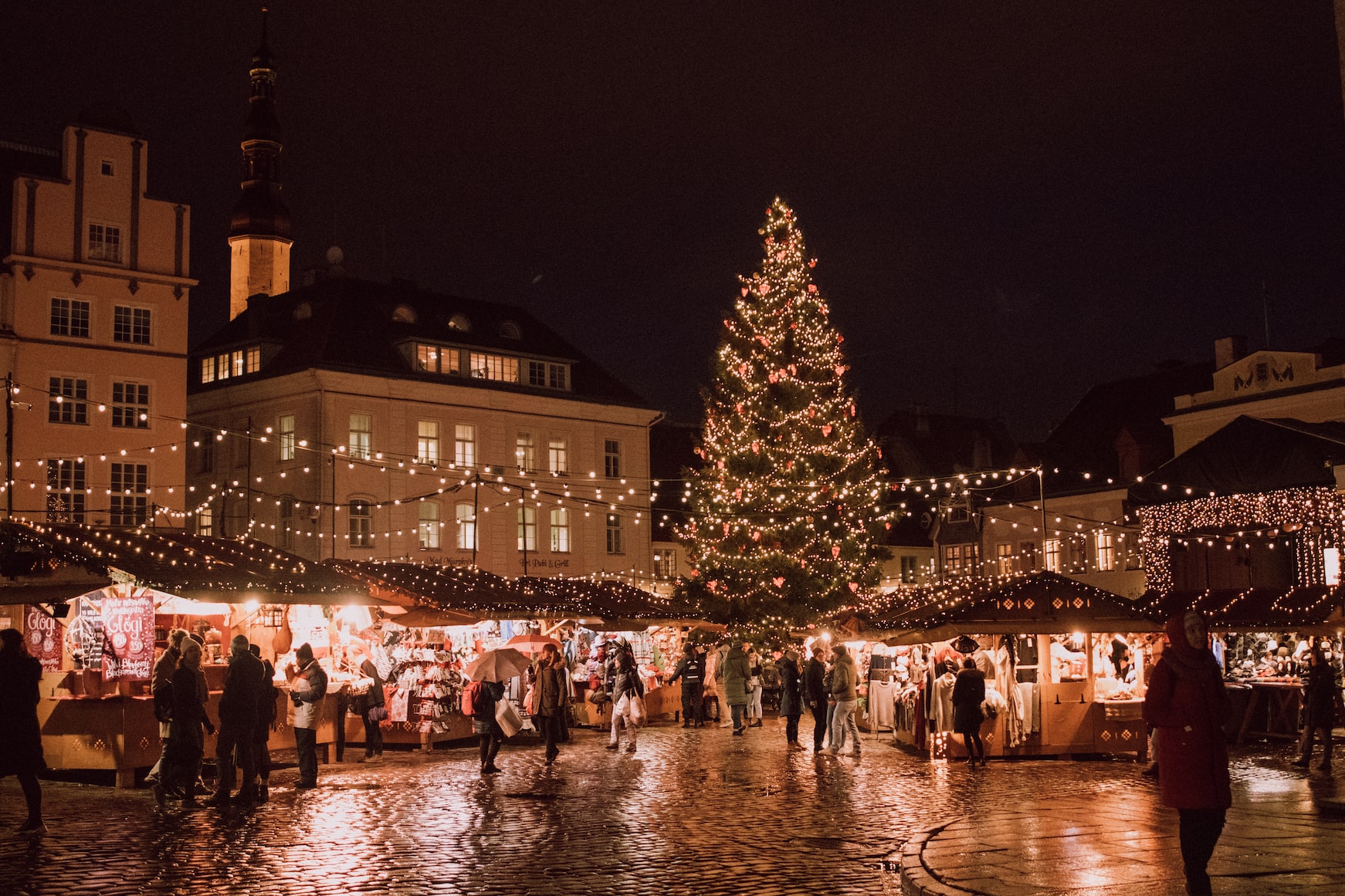 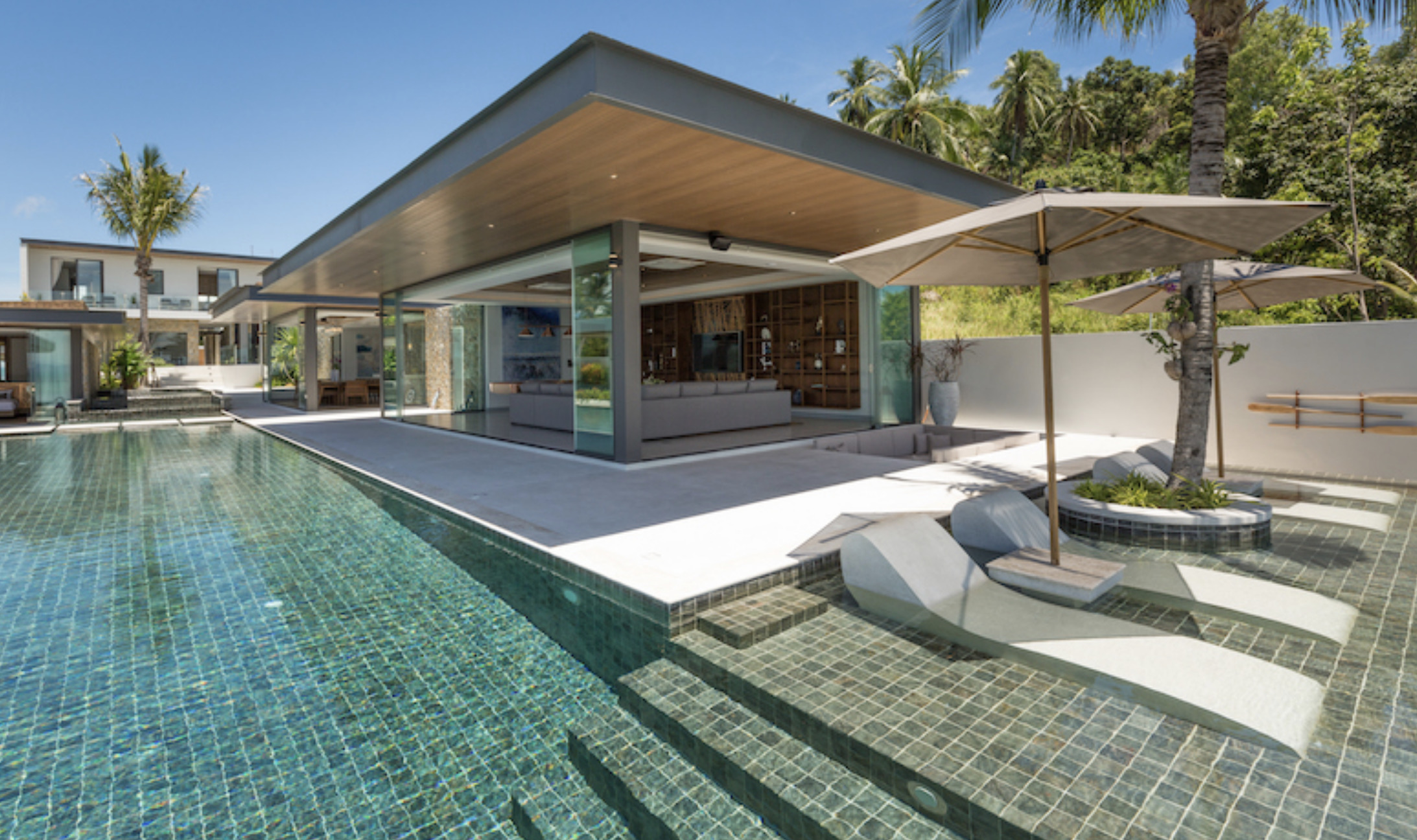 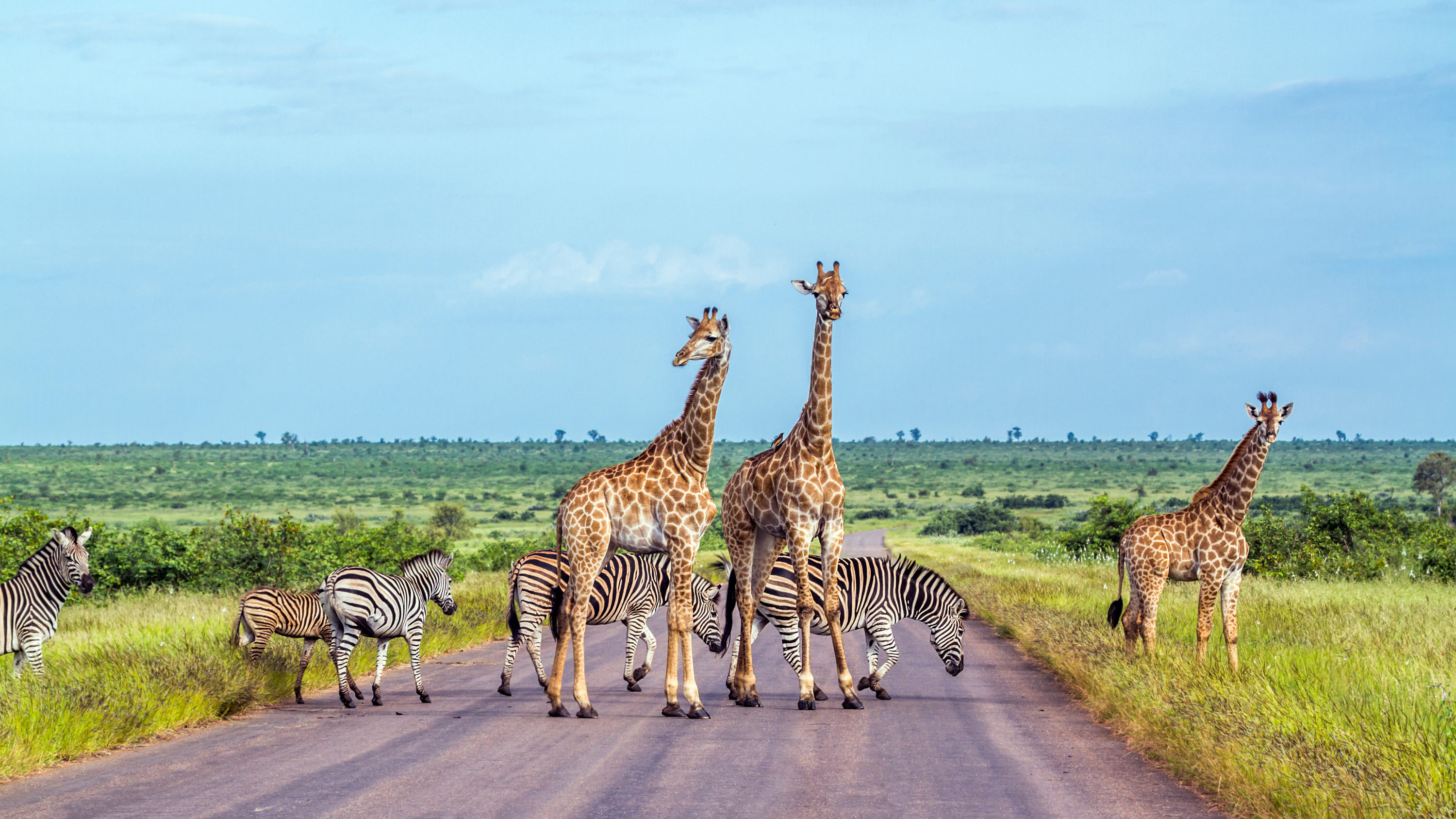 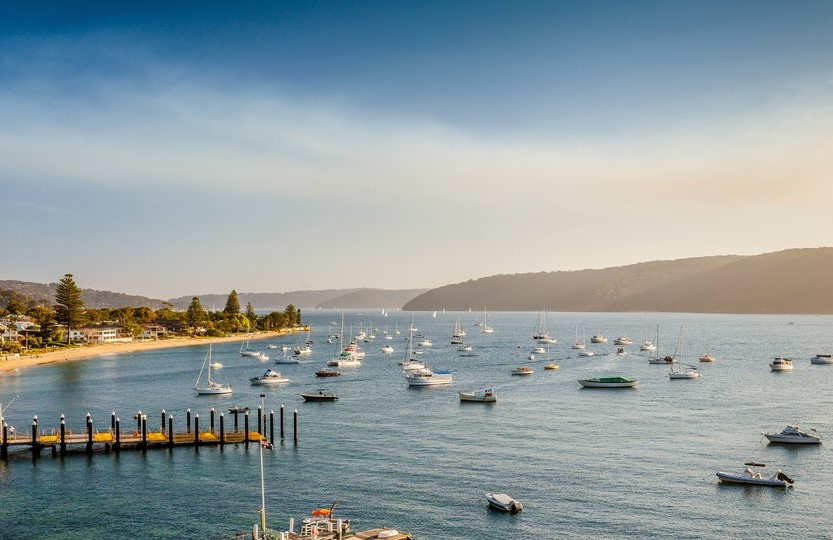 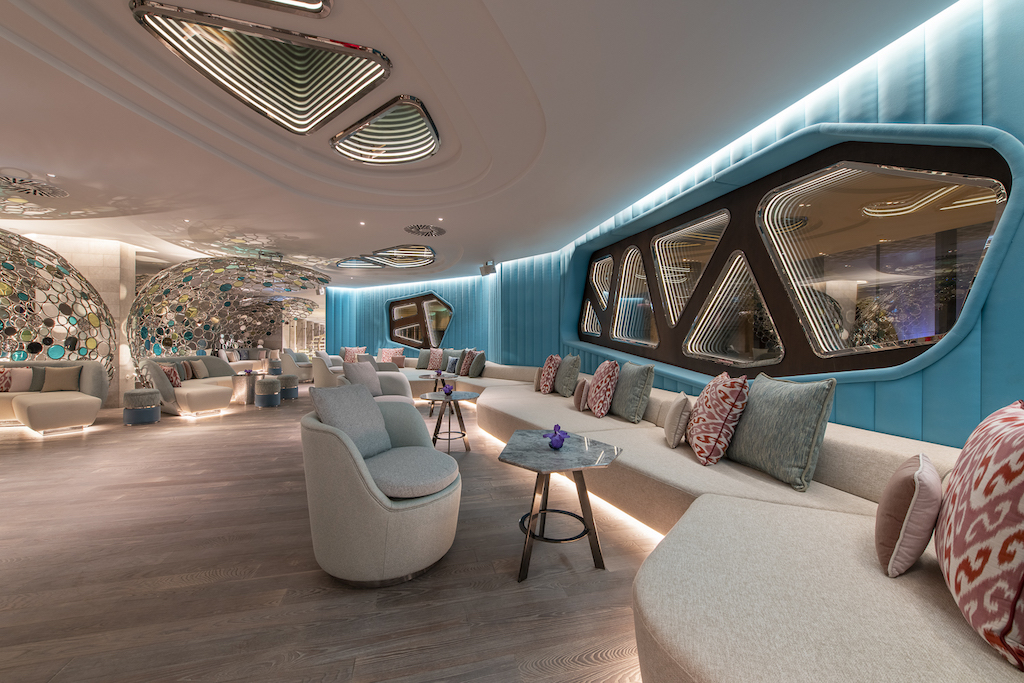 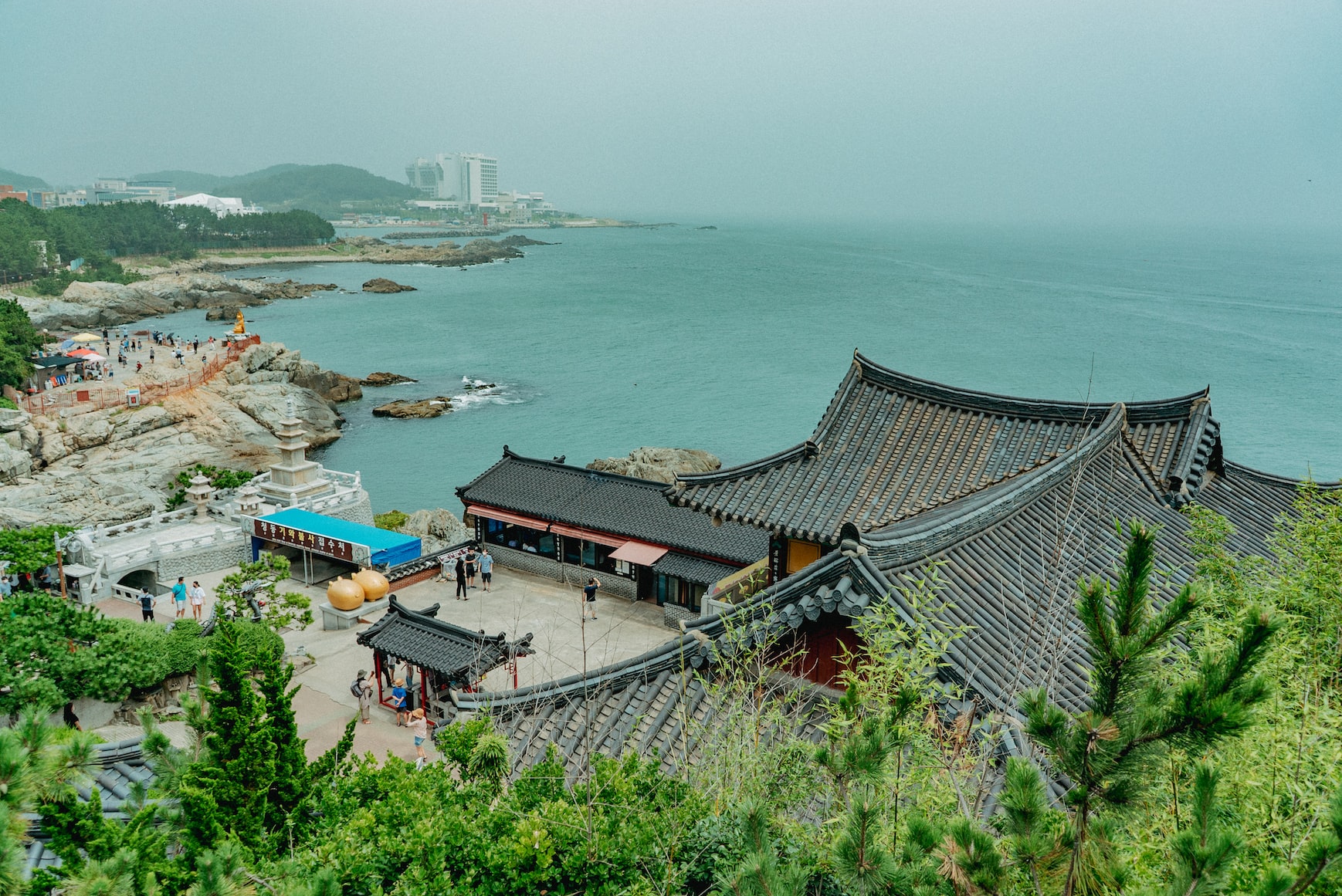 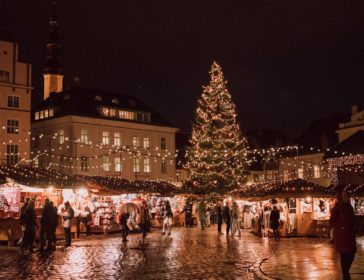 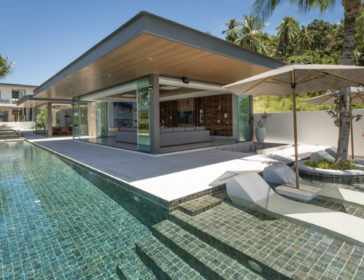 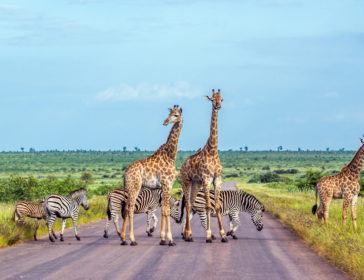 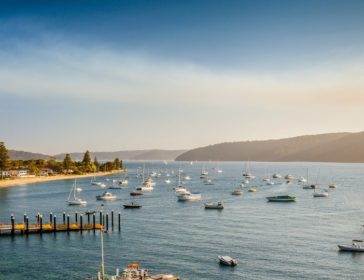 Australia
Best Day Trips From Sydney
Unmissable Destinations to Include in Your Itinerary! 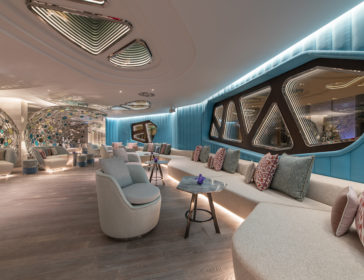 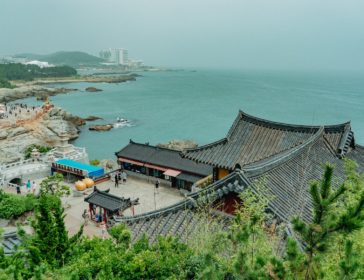