Plan Your Next Family Staycation

Whether you’re a tourist visiting Singapore or simply in need of a staycation in your home country, the possibilities of where to stay are always endless and further expanding. The pandemic has shaken the hospitality industry, but this also produced some ideas about safety and eco-friendliness that might just be the norm in the future. Since new hotels often offer opening promotions, plan ahead and get ready to book your next family affair at one of these upcoming or just opened family-friendly hotels in Singapore! 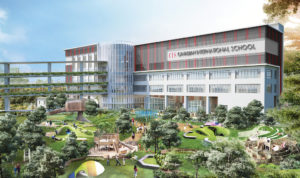 Scholarships At International Schools In Singapore 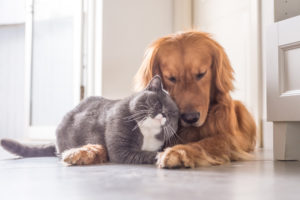 Where To Adopt/Get A Pet In Singapore? 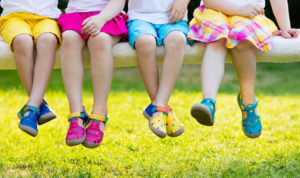 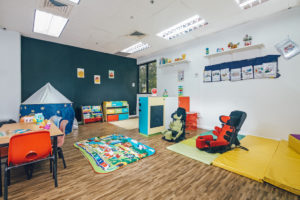 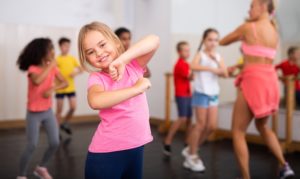 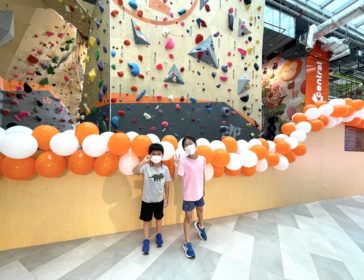 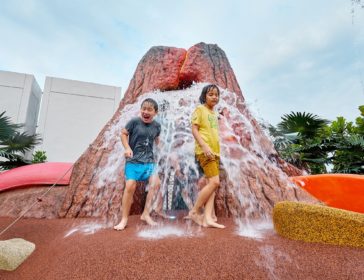 Singapore
Book A Staycation At The New Lyf One-North In Singapore
Family Adventure In The West!

Singapore
Play And Eat At The Active Garden At Gardens By The Bay, Singapore
Playground, Café, Open Lawns & More!