Go Check Out The City's Most Haunted Spots For A Spooky Halloween! 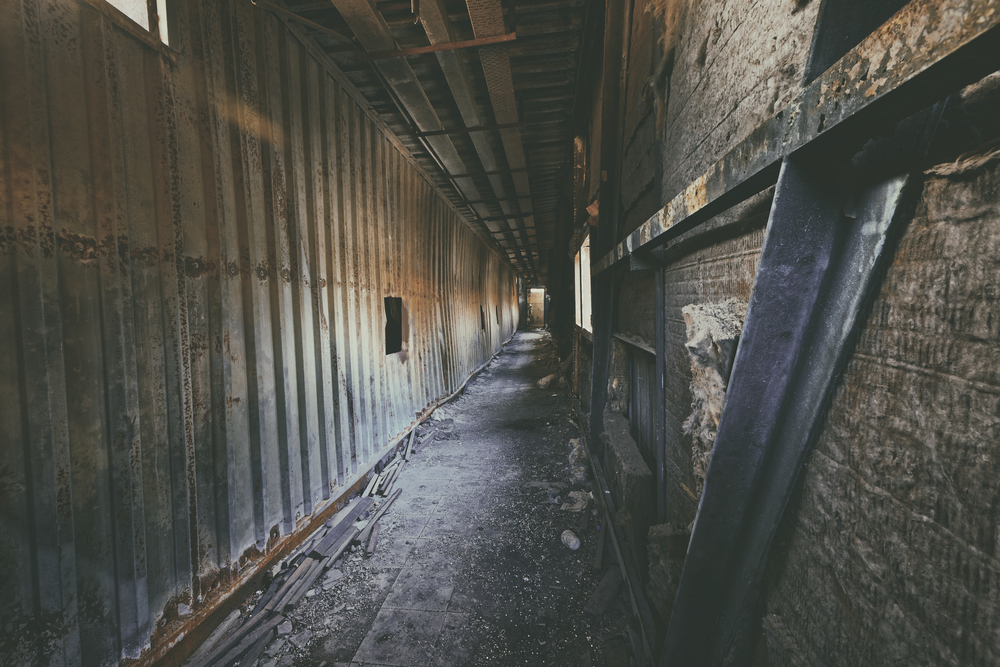 Fright Night is nearly upon us! In the run-up to the spookiest holiday of the year, Little Steps has created your essential Hong Kong Haunted House guide. With real deal spooky mansions, all-out haunted funhouses, and mysterious museums, there’s plenty to freak out the whole family! Click here to enter… if you dare! 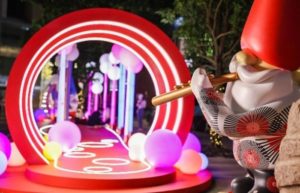 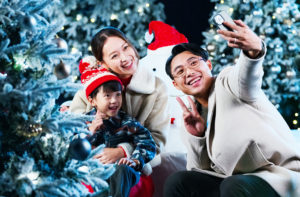 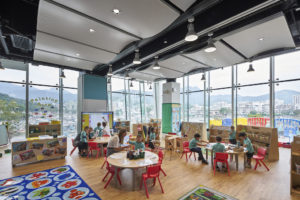 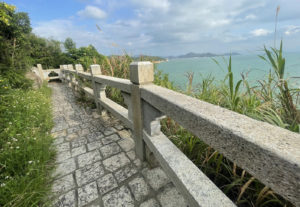 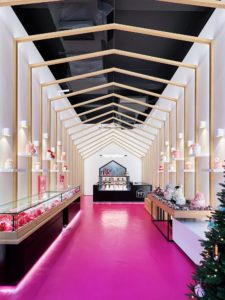 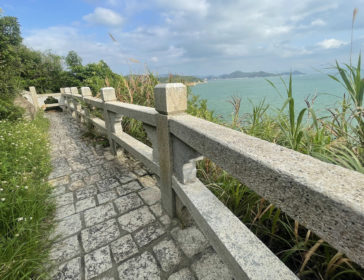 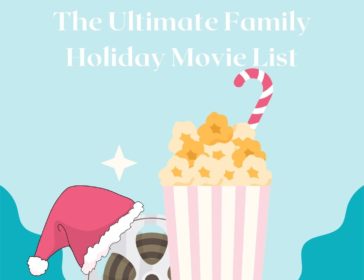 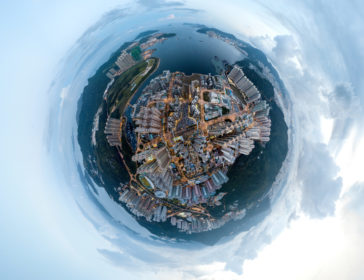 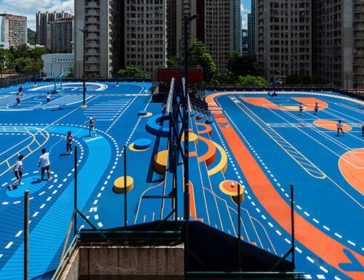 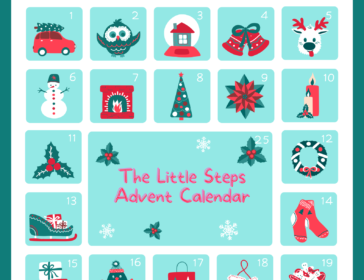 Hong Kong
The 2022 Little Steps Advent Calendar
Looking For Things To Do This Holiday Season And Don't Know Where To Begin? We've Got You Covered! 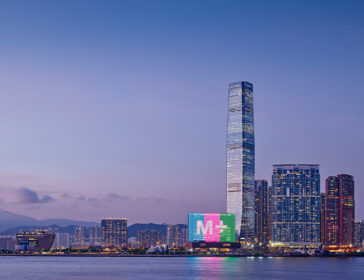 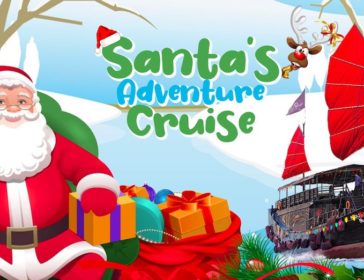 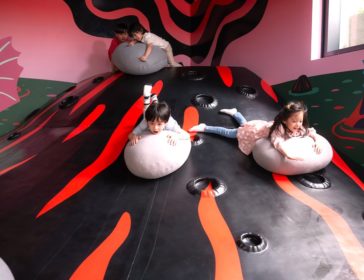