Fresh off the press! Another cult favorite burger joint is coming to Hong Kong, and this time it’s Five Guys. Not long ago Shake Shack opened its doors in IFC, and perhaps we will have a burger turf war right here in Hong Kong. Doubt anyone will complain.

Five Guys was founded in Virginia in 1986. In 2003 it started its first expansion outside the US. Fifteen years later, it has almost 1500 outlets worldwide, in the US, Canada, UK, Europe, and the Middle East. Despite the brand having somewhat of a cult-like following, this will be Five Guys’ first opening in East Asia!

Opening up its doors on Johnston Road, where the Tommy Bahamas used to be, next to The Pawn. At the moment information is scarce, but our tummies are already rumbling with excitement for tasty American-style burgers, french fries, unique thick shakes and delicious ‘dogs’. Check out their HK Menu. Yum!

Five Guys will be opening its doors on November 19, 2018, in it’s first Wanchai location.

A global favorite burger place, we are looking forward to their bacon shake and their cheeseburger with at least 6 toppings!

If there are any vegetarians in the family. Five Guys has a cheese veggie sandwich, although it sounds a little plain, add some of their fresh toppings and you will have one mean delicious veggie sandwich. 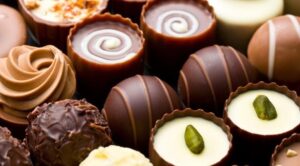 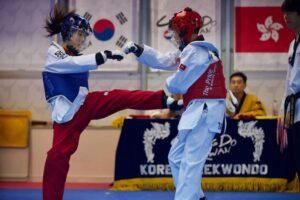 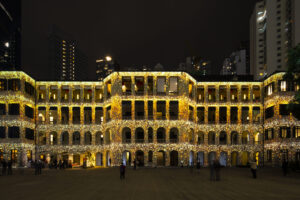 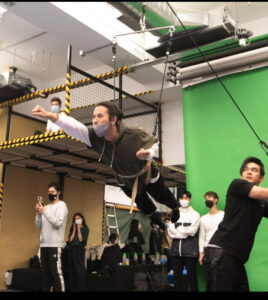 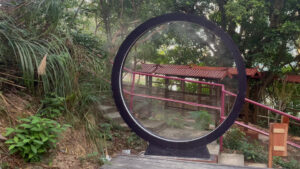 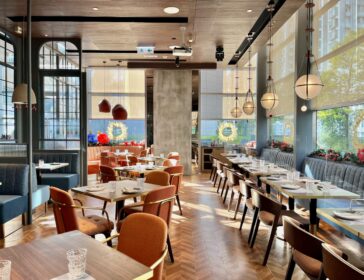 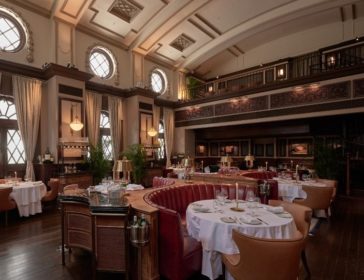 Hong Kong
Chinese New Year Dining And Takeaways In Hong Kong 2023
Where To Get Your Fix of Festive & Traditional CNY Dishes In The Year Of The Rabbit! 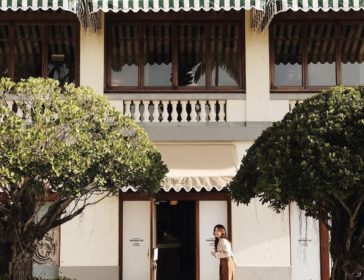 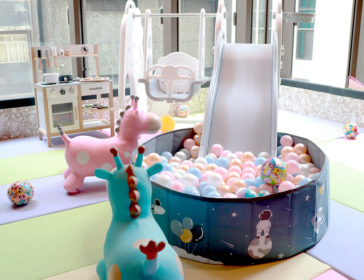 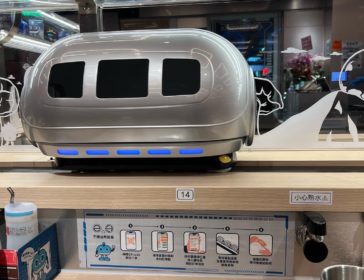 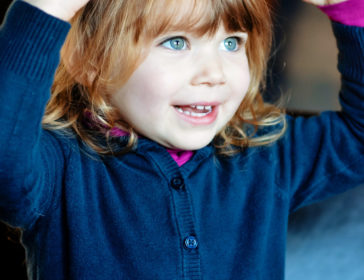 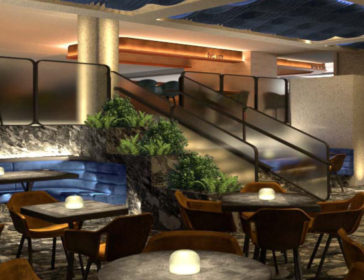