Are you team Super Heroes or team Super-Villains? Whichever your preference, we have good news for you! For the first time in Asia, witness the World of DC Exhibition now till April 1, 2023. Follow the journey of DC’s icons such as Superman, Batman, Wonder Woman, Aquaman, The Joker, and Harley Quinn, among others, gracing our non-fictitious world through authentic movie props, concept art, costumes, life-size exhibits and interactive elements, along with exclusive merchandise.

The exhibition features seven themed zones focusing on specific characters and themes. These range from the Dawn of Justice, featuring Superman and Batman, to the Rise of Super- Villains, highlighting the Birds of Prey and Suicide Squad, as well as a retail merchandise area. The themed zones include fan-favorite vehicles, gadgets and more from the DC Universe, including Superman’s emblematic blue and red suit, Batman’s Batmobile, Knight Crawler, Bat-Signal, and Wonder Woman’s costumes. This exhibition will only last for 100 days, don’t miss it!

Prices range from RM38 to RM65 with free admission for kids below the age of 3. Get your tickets here!

It’s fun for all ages!

In one of the interactive zones, visitors can experience being compelled under Wonder Woman's Lasso of Truth. 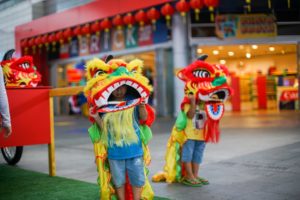 The Sound Of Music Premiers In Kuala Lumpur 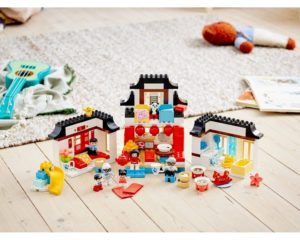 Hunt For Rewards At LEGO®️ Prosperity Burrows In KL 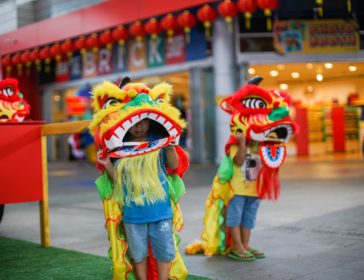 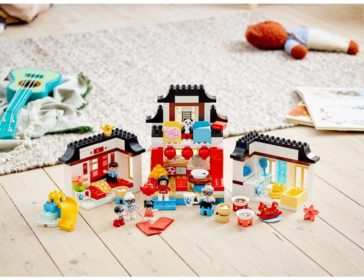 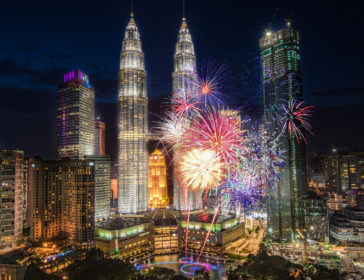 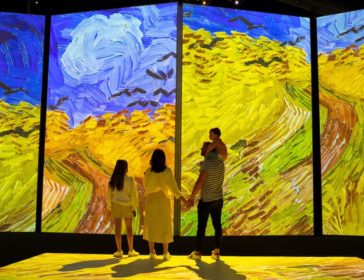