We continue the Little Steps Talking Heads series, where parents can meet, greet, and get tips from Hong Kong’s Heads of Schools! Get personal with these fabulous personalities and find out what makes them tick, their advice for parents navigating the schooling scene, and their favourite things about life in the city.

In this edition, we say hello to Martin Scott, Primary Co-Principal at Yew Chung International School. 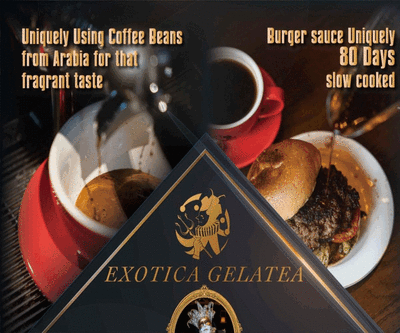 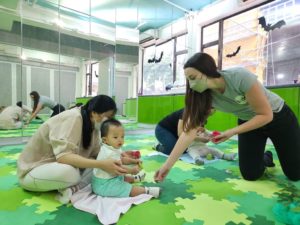 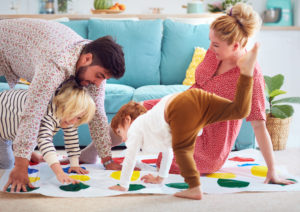 Ultimate Board Game Recommendations By Age Create Your Own Pair Of Flip Flops With Lavulous Workshop 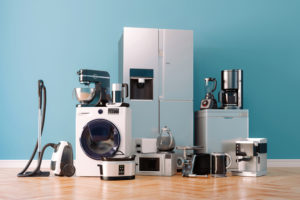 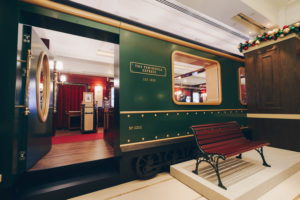 Book Your Festive Meal In A Train Carriage At The Peninsula 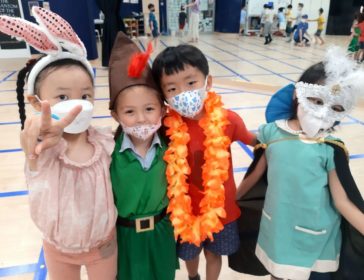 WIN: A Real Christmas Tree For That Festive Feel!

Win A Real Tree From XmasTreeOnline.HK!