The Jakarta cosmopolitan may be infamous for its traffic and pollution, but it’s also lively, vibrant, and exciting. Formerly known as Batavia, the Indonesian capital has grown so much in the past decade or two, welcoming many visitors and newcomers.

Whether you’re a family planning to relocate to Jakarta or are already in Jakarta but are looking for a different house to live in, choosing the perfect neighborhood may sound like a daunting task. Is it safe? Is there a supermarket nearby? Is there a park in the area? Are the school and workplace easily accessible? Little Steps has gathered the answers and listed the best neighborhoods for families in Jakarta. Little Steps Recipe: Make Your Own Eggnog At Home 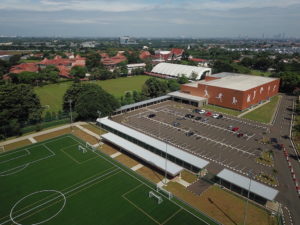 Book An In-Person Open Day At The British School Jakarta 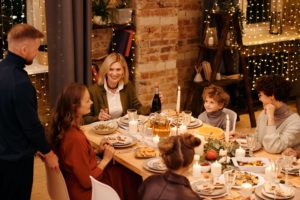 Christmas And Holiday Events, Brunches, Lunches And Dinners In Jakarta 2022 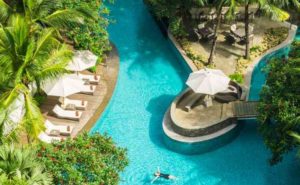 Where To Buy The Best Christmas Hampers In Jakarta 2022

Hidden Finds And Events For Parents In Jakarta!

Stay In The Know On The Go – Little Steps Jakarta Instagram Community! 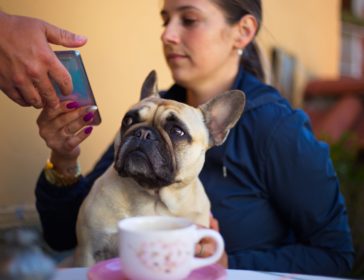 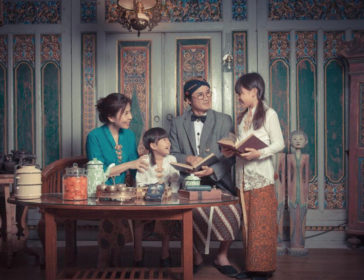 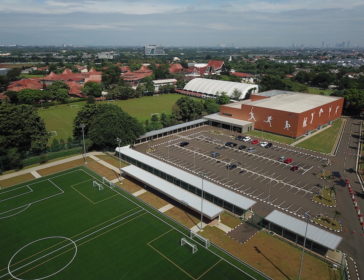 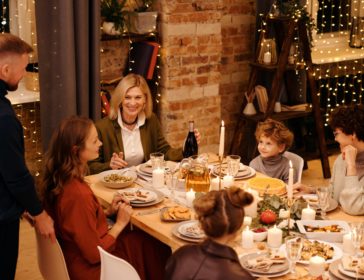 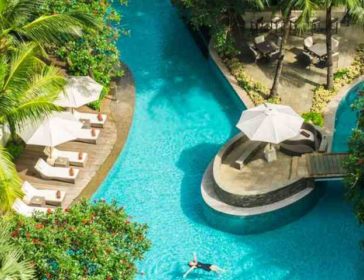 Jakarta
Where To Buy Christmas Trees And Decorations In Jakarta
Getting Festive With Trees, Ornaments, And Christmas Lights 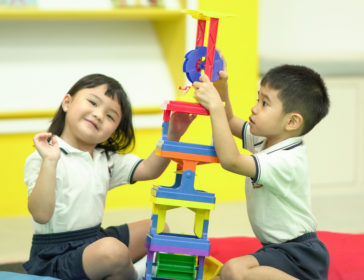