Home » Jakarta » Shrek The Musical In Jakarta With Kids

Shrek The Musical In Jakarta With Kids

Shrek fans… it’s time to party! Ciputra Artpreneur, together with DreamWorks Theatricals, Broadway Entertainment Group FZ LLC, and NETworks Presentations LLC are pleased to announce that the English language production of SHREK THE MUSICAL is coming to Jakarta, Indonesia for the very first time as part of its first ever global tour.

This live adaptation brings the hilarious story of everyone’s favorite ogre to the stage. In a faraway kingdom turned upside down, things get ugly when an ogre – not a handsome prince – shows up to rescue a feisty princess. Throw in a donkey that does not keep quiet, a villain with a short temper, a cookie with an attitude and over a dozen other fairy tale misfits, and you’ve got the kind of mess that calls for a real hero. Luckily, there’s one on hand and his name is Shrek.

As described by USA Today, this “BIG FAT HIT!” will be playing at the Ciputra Artpreneur Theater, for 24 performances only. Book your tickets fast… it’s sure to be a sell out.

For the first time in Jakarta, Shrek is hitting the stage! Get your tickets now.

DreamWorks’ SHREK The Musical, is guaranteed to excite audiences of all ages and have the people of Indonesia fall in love with everyone’s favorite green giant.

Best Toy Stores In Jakarta For Gifts And Books 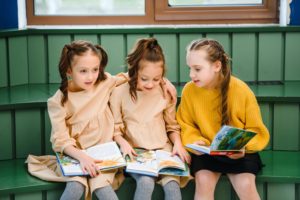 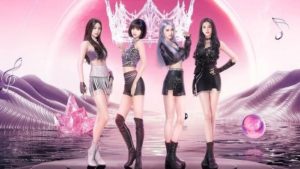 K-POP BLACKPINK IS COMING TO JAKARTA 2023 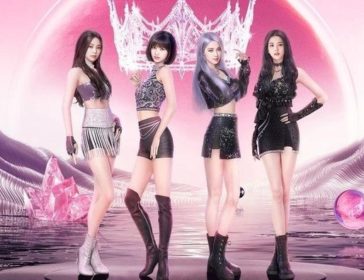 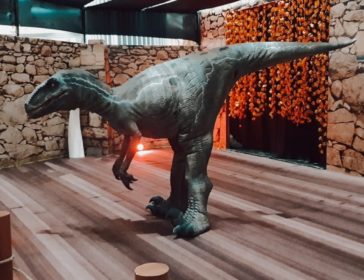 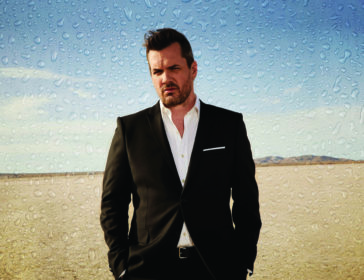 Jakarta
Westlife In Jakarta: The Wild Dreams Tour 2023
Westlife Is Coming To Jakarta With All The Hits!

Jakarta
JOIN THE COMMUNITY: Little Steps Jakarta Instagram Is LIVE For Parents!
Join Now To Stay In The Know + Share Your Family Posts With #mylittlesteps

Jakarta
Guide To Indonesian National Holidays In 2022 Including Long Weekends To Watch!
Public, National, And Religious Holidays For Jakarta Indonesia In 2022