Wellness With Kids In The Maldives

In a designated UNESCO Biosphere Reserve site lies Baa Atoll, a coral island on which the new Westin Maldives Miriandhoo Resort can be found. Featuring 70 villas and suites, 41 of which are on the island with the remaining 29 positioned over water, each at almost 200 square metres and among the largest stilted, over-sea accommodation in the region, guests will fall in love with the idyllic setting. There are three restaurants and a rooftop bar to boot, with Island Kitchen offering a considered menu of Chinese, Indian and Maldivian fare catering to those keen to eat well, while The Pearl focuses on Japanese cuisine, and Hawker features casual Asian options. Westin’s signature branded spa concept, the Heavenly Spa by Westin, makes an appearance, too, as does the 24-hour WestinWORKOUT fitness centre. And then there’s the Westin Kids Club to ensure the little ones are entertained.

Environmental sustainability is at the forefront of the resort's award-winning design, undertaken by Milan-based architects PEIA Associati. And then there’s the focus on wellness, with the Westin-branded spa and fitness centre, as well as its Eat Well dining programme available at Island Kitchen. What’s not to love?

Adults with an eye for wellness will love the Westin Maldives, while the kids will have plenty to keep them occupied at the dedicated kids club.

Hot Off
The Press 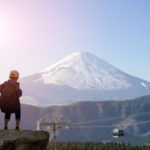 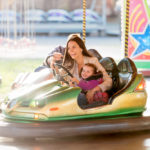 Top Theme Parks Around The World For Kids 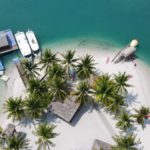 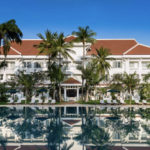 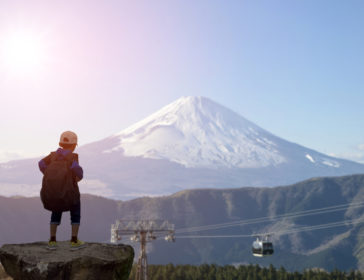 Inspiration
Top Must-Visit Travel Destinations For Families
Check Out All The Kid-Friendly Activities In Every Country! 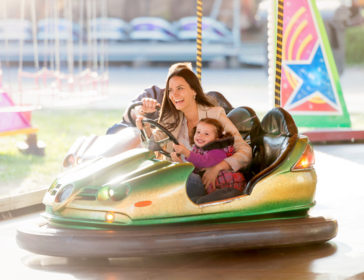 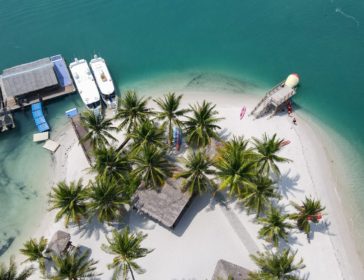 Indonesia
Family-Friendly Guide To Batam, Indonesia – Easy Trip From Singapore!
Where To Stay, Play, Eat And Enjoy In Batam With Toddlers, Kids, And Teens