Our Toy Stories At Harbour City In Hong Kong 2019

The fourth film of the Disney favorite Toy Story is coming out this summer, and Harbour City is celebrating with a grand carnival called Our Toy Stories from June 29 to Aug 4 this year. The carnival will be themed after Toy Story and will feature a life-sized cowboy Woody and his buddies Buzz Lightyear, Jessie, Slinky Dog, Rex, Bo Peep, Forky, Duke Caboom, Gabby Gabby, Ducky & Bunny. Some of this cast are longtime characters who we’ve known from the first film and some are new characters from the upcoming fourth film!

As a part of this event, Harbour City will be collecting new or gently-used toys in exchange for a surprise gift. These toys will then be given to those in need, providing a new home for the old teddy bears and slinky toys that the kids don’t play with anymore.

As a fun feature of the carnival, Harbour City will be inviting anyone with the name Bonnie to redeem a set of complimentary tokens to enjoy at the carnival. This is in reference to the character Bonnie in the new Toy Story film. Locals as well as visitors can redeem the tokens by procuring passports, official IDs or any other proofs showing that their name is Bonnie.

What: Join the Toy Story themed carnival and remind the kids to bring their old toys in good condition!

How To Adopt/Get A Pet In Hong Kong? 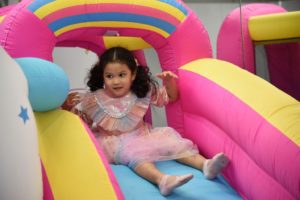 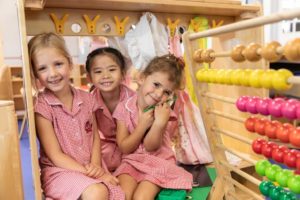 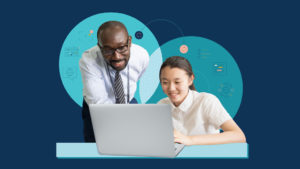 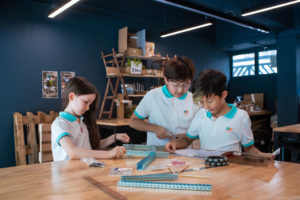 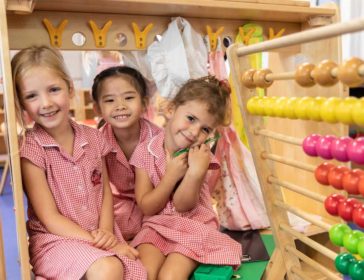 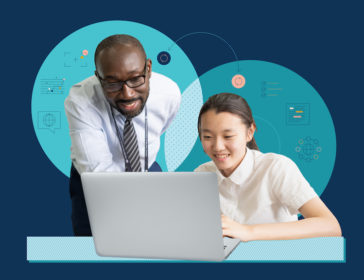 Hong Kong
Top 20 Events For Families And Kids Over Summer In Hong Kong 2022
Top Family Events And Things To Do With Kids This Summer! 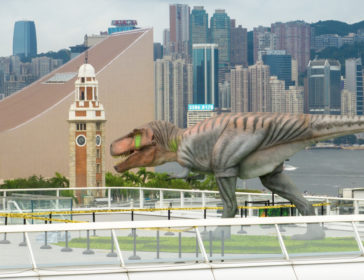 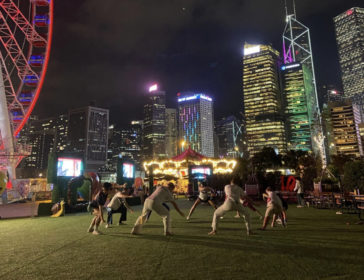