Step Back In Time In Kuala Lumpur

It’s a rare treat to find an entire village (or kampung) house in the heart of the city. But thanks to Badan Warisan Malaysia (the National Heritage Society) – a leading NGO with a reputation for heritage conservation- you’ll find one. The Rumah Penghulu Abu Seman sits majestically on the grounds of the Heritage Centre that houses the Badan Warisan headquarters. You’ll see that the kampung house, one of the oldest surviving traditional Malay houses built between 1910 and the early 1930s, is a stark contrast to the neighboring steel skyscrapers. Originally located in the state of Kedah, north of the country, and belonging to a local headman, the kampung house was rescued, restored and relocated by Badan Warisan.

Take the tour, which is an educational first-hand experience for kids on the culture and traditional Malay way of life. During the tour, you’ll be taken through the different parts of the house – bilik tamu (living room), bilik tidur (bedrooms), bilik makan (dining room) and dapur (kitchen); each is described in elaborate detail, with plenty of attention paid to artefacts and traditional appliances around the home (their use and function). Observe, also, the beautifully carved wooden shutters and doors. Kids can try their hand at an ancient rice grinder or play the traditional game of congkak. Throughout the tour, your guide reveals some interesting, fun facts about the local, Malay history, culture and way of life.

The kampung house is one of the finest remaining examples of Malay vernacular architecture. Scenes and settings that depict the daily lifestyle and important rites in the Malay culture have been carefully recreated inside, reflecting the styles of the 50 and 60s.

The Badan Warisan headquarters is located in a restored and adapted 1925 colonial bungalow, which is in itself an architectural marvel; they hold exhibitions, talks, and lectures on heritage preservation, architecture, and culture. Their Chen Voon Fee Resource Centre is a specialized library and information center with a collection of documents, books, periodicals and photographs on architecture, history, culture and heritage sites.

(a close walk from the Pavilion Shopping Mall)

Opening Hours: Mondays to Saturdays with guided tours at 11am and 3pm.

Admission is with a minimum donation of RM10 for adults and RM5 for kids. 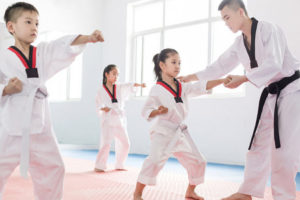 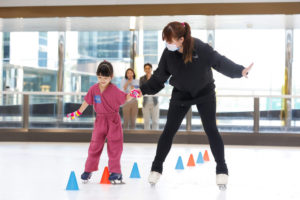 Top Ice And Figure Skating Lessons For Kids In KL 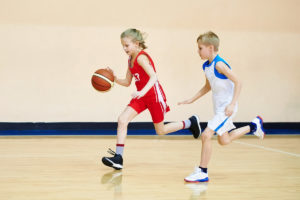 Best Gymnastic Classes And Centers For Kids In Kuala Lumpur 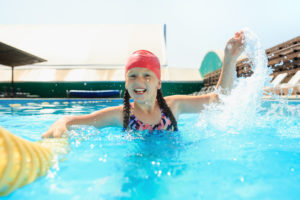 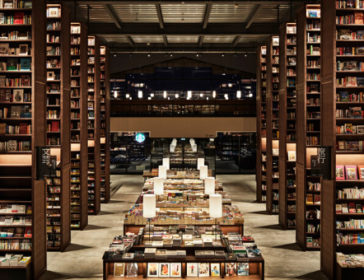 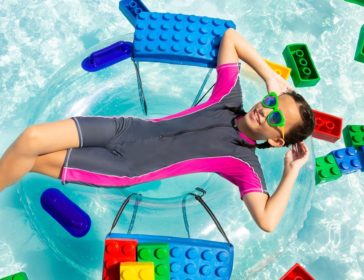 Kuala Lumpur
Take To The Skies With One Day Pilot In Subang, Malaysia
Make Your Pilot Dreams Come True

Kuala Lumpur
Top Summer Events For Kids In Kuala Lumpur, Malaysia
Fun Things To Do With Kids In May, June & July 2022!