Thinking of heading outside to let the kids blow some energy off but don’t want to trek through the secluded jungles of Bukit Timah or MacRitchie reservoir? The exquisite three-hectare National Orchid Garden sitting amidst the lush foliage of the Botanic Gardens might just be the distraction you and your kids need on a Sunday afternoon.

A cascading waterfall greets you as you enter this floral masterpiece, set against luxuriant shrubs and exotic blooms. It is a beautiful stop slightly off the well worn trails around Singapore’s beloved Botanic Gardens, allowing families to reconnect with nature, and to view one of the largest collections of rare orchid species and hybrids put together.

Be charmed by the eclectic displays while your little ones scoot ’round the winding paths. Escape the heat with a stop at the Mist House to cool off. And last but not least, catch a glimpse of the orchids named after world-renowned celebrities and dignitaries at the VIP and Celebrity Orchid Corner, including the pastel white Dendrobium Memoria Princess Diana named after Prince William’s late mother. SInger-songwriter Elton John and kung fu action film star Jackie Chan have also lent their names to the orchids at this superb collection. Bloomin’ marvellous!

Flora fantastic garden that will amaze both kids and adults alike!

Families who love the outdoors, but don't want to tangle with wildlife.

This is an outing truly fit for royalty! Prince William and the Duchess of Cambridge visited during their tour of the Far East in 2012.

At the Singapore Botanic Gardens’ major entrances, look out for mapboards and directional signs to National Orchid Garden. The walk takes about 10 minutes from Nassim Gate and 15 minutes from Tanglin Gate and Cluny Park Gate. Ultimate Guide To The Best Preschools, Nurseries, And Kindergartens In Singapore *UPDATED FOR 2022 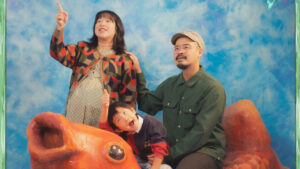 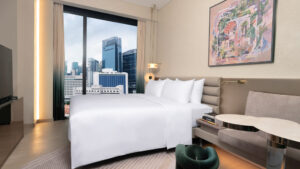 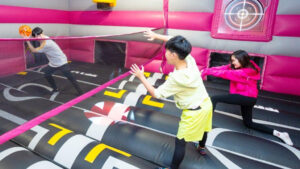 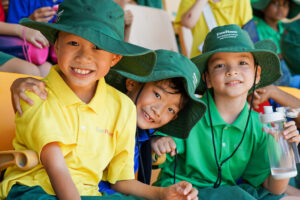 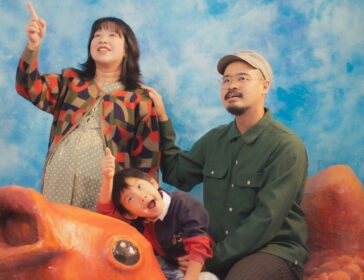 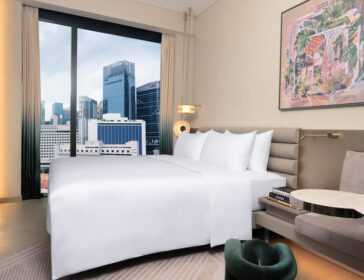 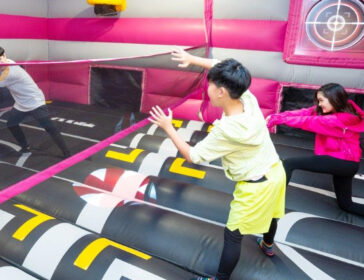 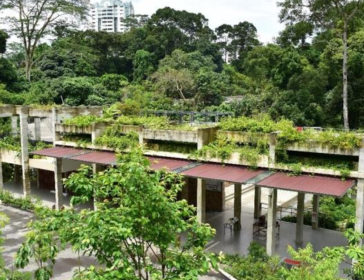 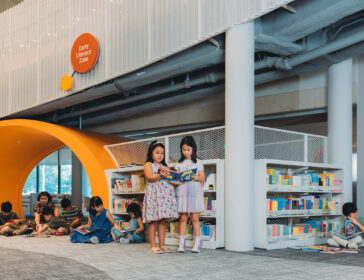 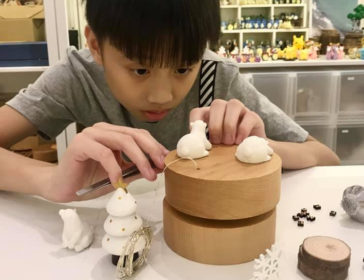 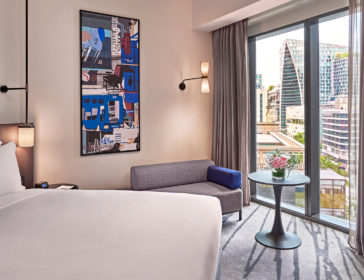 Singapore
Best Staycation Deals For Valentine’s Day 2023 In Singapore
Plan A Romantic Escape With Your Loved One! 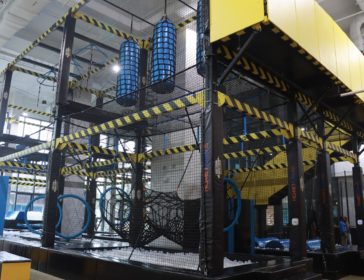