A Sheer Theatrical Magic In Singapore!

Christmas wouldn’t be the same without another showing for the heart-melting fantasy about a boy whose snowman creation magically comes to life on Christmas Eve. It’s been around for decades and it’s time for another night-time quest for adventure. Join them as they meet Father Christmas, dancing penguins, reindeer and crowds of The Snowman’s friends but wonder if they will ever escape evil Jack Frost and get back home for Christmas morning? That’s for you to find out! Based on Raymond Brigg’s much-loved book and featuring Howard Blake’s classic song Walking in the Air, this enchanting live show has thrilled audiences throughout the world since first appearing on stage over twenty years ago. Dianne Jackson then reworked The Snowman into a half-hour film for television in 1982 and it became an instant hit. Now, enjoy a theatrical version of The Snowman and capture the wonder and innocence of childhood and is now loved throughout the world.

What: Capture the wonder and innocence of childhood in the theatrical version of The Snowman! 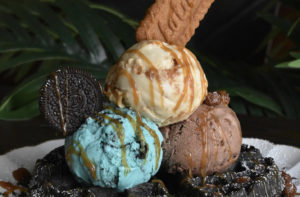 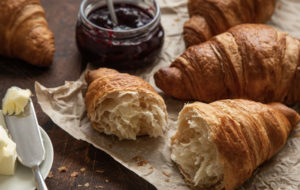 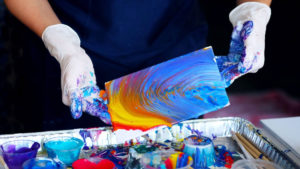 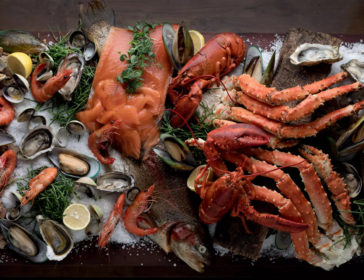 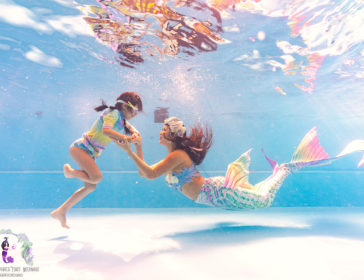 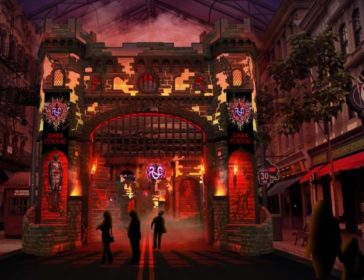 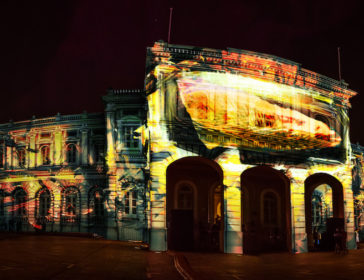 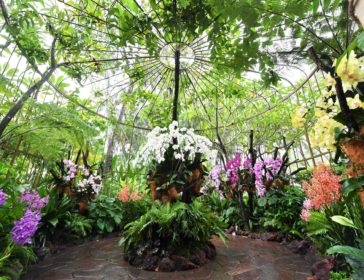 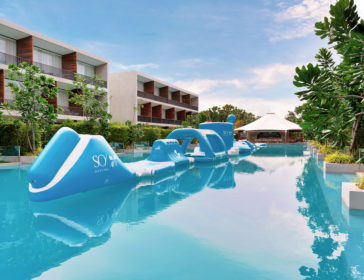 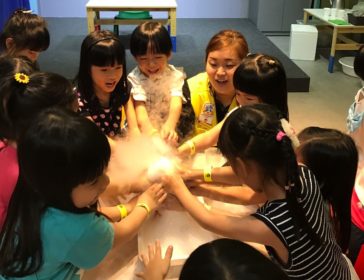 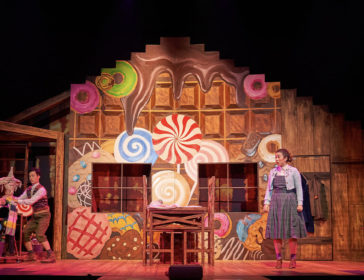