The Most Exciting Way To Get Your Sushi Fix!

With its ultra-high-tech bullet trains, Hong Kong favorite Genki Sushi has found a way to one-up the conveyor belt sushi craze of the 1990s.

Previously, a meal at Genki involved sitting around the slowly rotating conveyor belt and waiting for your preferred plates to roll by. Chefs would often prepare each type of sushi in batches, so it could often take a while for your dish of choice to appear. After tucking into your food, plates would be stacked on the table and staff would count them to total your bill at the end of the meal.

These days, the whole process has been transformed with the introduction of Genki’s super modern bullet trains. Booths and seats are arranged beside two empty sets of “train tracks”, one on top of the other. After being seated, you scan a code on your table which opens an app where you select your items without ever having to order from a member of staff. Green tea, soy sauce, and wasabi are provided at the table, so you can prepare these as you wait for the food to appear. The first sign that something is about to happen is a faint whirring sound coming from the tracks. Suddenly, a bullet train laden with dishes shoots out from the kitchen, speeds down the tracks, and stops precisely at your table. You lift the dishes off the train, and sensing the weight change, the train then retreats back into the “station”. Staff then collect plates when they’re empty as there is no longer the need to hand count them at the end.

After you’ve had your fill, you head up to the register, scan your code and then tap to pay by credit card, digital wallet, or using good old-fashioned cash.

The whole process is tons of fun for adults and kids alike, the food is tasty, and the environment is fuss-free and family-friendly.

Those who want to satisfy their sushi craving without breaking the bank.

Genki's menu is extensive, with plenty of non-sushi items that are delivered to your table by waiters.

There are dozens of Genki outlets around Hong Kong. To find the restaurant nearest you, click HERE. 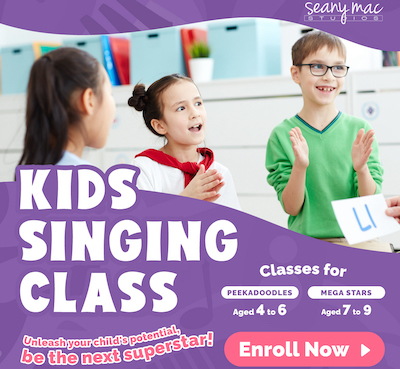 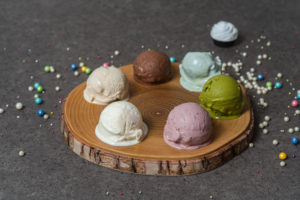 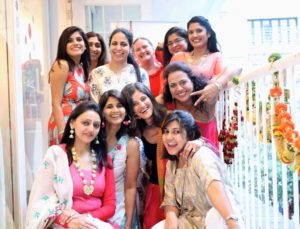 Sell Your Diwali-Themed Products At The LIGHT IT UP Bazaar 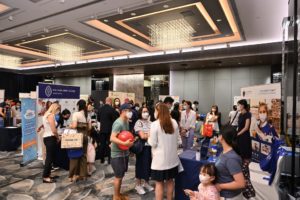 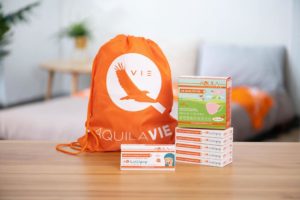 Guide To IPC Curriculum And Schools Offering It In Hong Kong 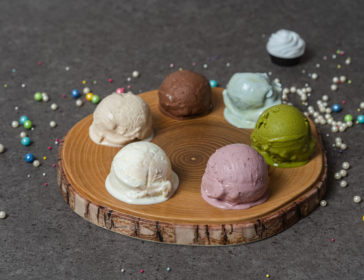 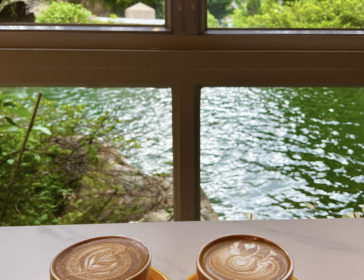 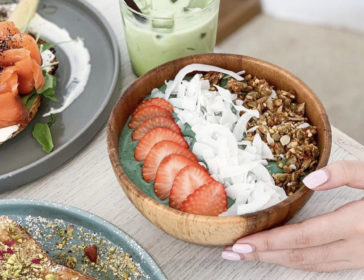 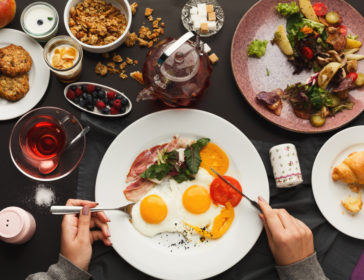 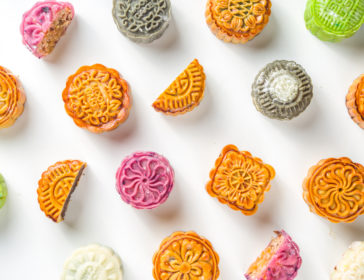