Walking With Dinosaurs In Singapore

The Dinosaur Live Show In Singapore

Dinosaurs will again roam international soil when the globally-acclaimed production Walking With Dinosaurs – The Live Experience, based on the award-winning BBC Television Series comes to Singapore with a must-see live arena spectacular. Watched by more than 9 million people in more than 250 cities around the world, the production will captivate audiences of all ages as 18 life-size dinosaurs take over the Singapore Indoor Stadium from August 29, 2019, for a limited season!

This updated production will showcase spectacular and colorful changes to the dinosaurs based on the latest scientific research including the likely feathering of some species. The one-hour, 40-minute show depicts the dinosaurs’ evolution with almost cinematic realism. Walking With Dinosaurs – The Live Experience has scenes of the interactions between dinosaurs, how carnivorous dinosaurs evolved to walk on two legs, and how the herbivores fended off their more agile predators.

Nine species are represented from the entire 200-million-year reign of the dinosaurs. The show includes the Tyrannosaurus Rex, the terror of the ancient terrain, as well as the Plateosaurus and Liliensternus from the Triassic period, the Stegosaurus and Allosaurus from the Jurassic period and Torosaurus and Utahraptor from the Cretaceous period. The largest of them, the Brachiosaurus, is 11 meters tall and 17 meters from nose to tail. Get your tickets HERE now! 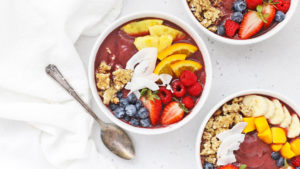 Best Places To Get Acai Bowls In Singapore 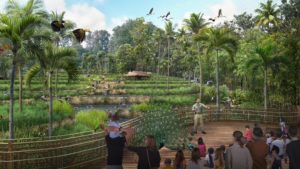 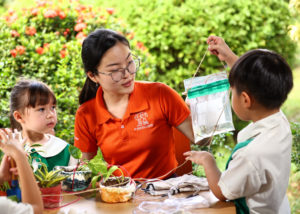 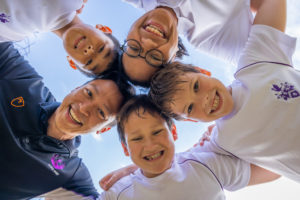 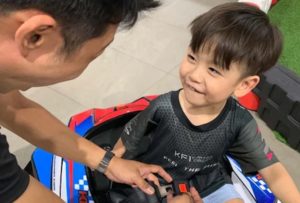 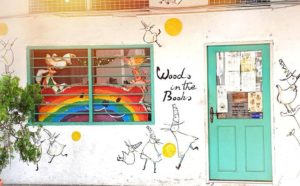 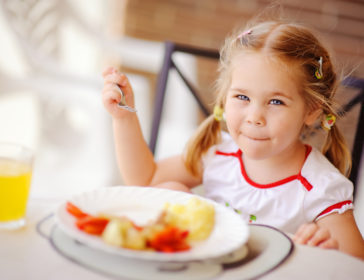 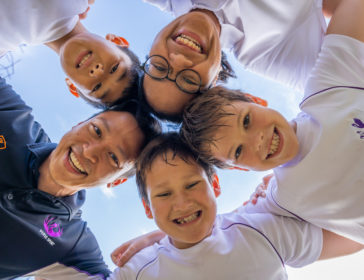 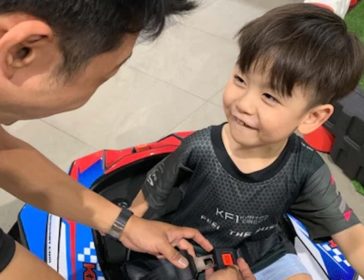 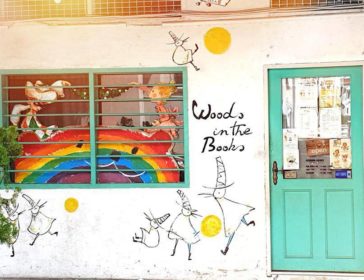 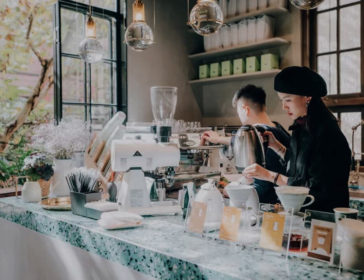 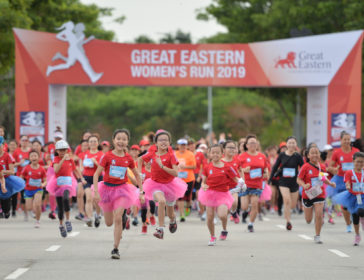 Singapore
Great Eastern Women’s Run 2022 In Singapore
‘Reach for Great’ And Go Beyond Your Limits! 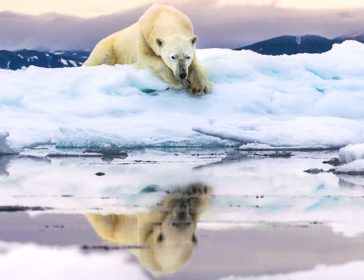 Singapore
BBC Earth Screening Festival At Gardens By The Bay, Singapore
Watch A Stunning Documentary & More Under The Stars! 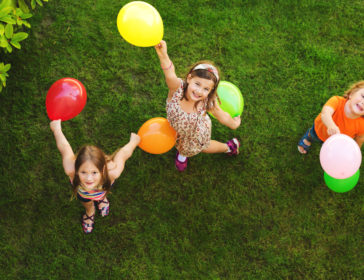 Singapore
Top Children’s Day Events And Activities In Singapore
Time To Party The Weekend Away! 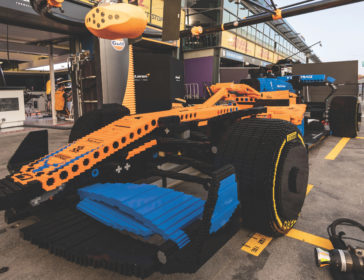 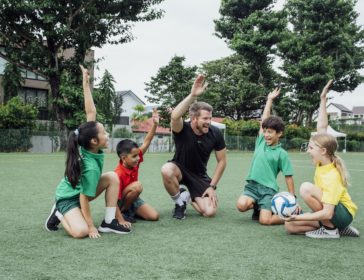