Harry Potter In Concert In Macau Among history’s greatest original cinematic scores stand the symphonic tracks of the Harry Potter films. Calling all Potterheads, Macau will be hosting a series of live concerts that will entertain you with the Harry Potter tracks that we’ve all grown to know and love. The shows will be conducted by Maestro Shih-Hung Young and will be performed by the Orchestra Italiana del Cinema. This is a once in a lifetime opportunity for fans of the Harry Potter wizarding world as the magical experience will take place in MGM Theater which boasts the world’s largest indoor LED screen!

There will be four different concerts for four Harry Potter films, and the schedule for each show is as follows:

Tickets can be purchased here, and their prices vary at MOP480, MOP680, MOP880, MOP1,080 with various discounted packages that can also be viewed here. 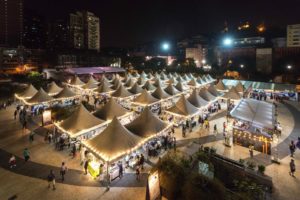 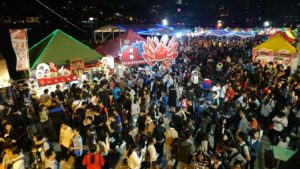 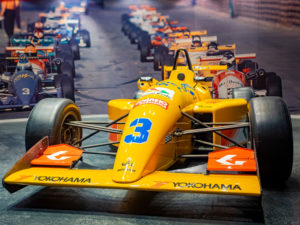 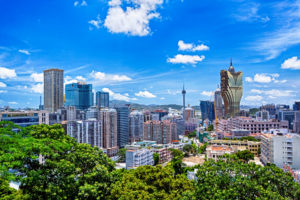 Ultimate Guide To The Best Family-Friendly Hotels In Macau 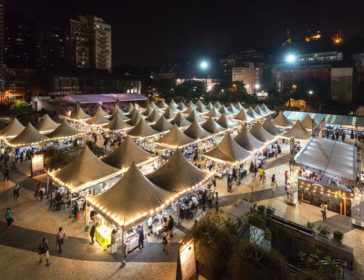 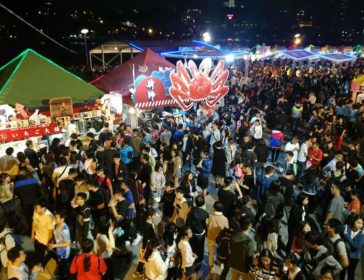 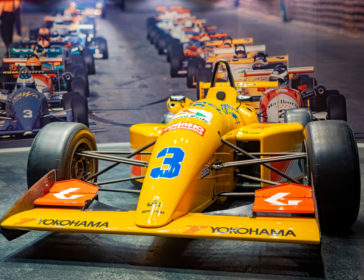 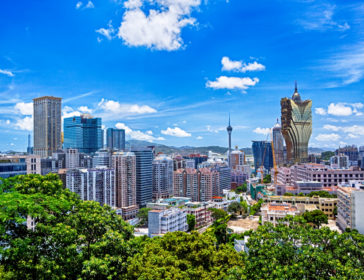 Macau
Ultimate Guide To The Best Family-Friendly Hotels In Macau
Kid-Friendly Picks For Hotel Stays In 2022! 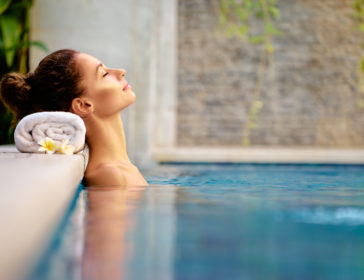