Puppetland At The Landmark *EXPIRED

String those kiddies along for some serious puppet fun this Chinese New Year!  CENTRAL is bringing a puppet show created by French puppeteer Jean-Claude Dehix, to Asia for the first time.  Dehix’s wildly popular display, which attracts millions of people each year in Paris, makes its debut in HK with daily puppet fun starting January 13th!

Just in time to celebrate the Chinese New Year, CENTRAL will be transformed into a whimsical world of animated puppet shows created by the legendary French master Jean-Claude Dehix. Taking place across The Landmark, Chater House and Alexandra House, the inaugural performance will play upon the theme of French Lifestyle, delicately interwoven with symbolic Chinese elements to create stories unique to the region’s heritage and tradition.

A sneak peak:
*  The Landmark, Atrium:  Puppetland brings the city of lights to Hong Kong – with Paris presented from every fascinating angle.
*  The Landmark, Queen’s Road Central:  Enjoy the festive melodies of the frog puppet orchaestra.
*  Alexandra House:  Embark on a gastronomical journey to the French countryside and enjoy an open-air feast with a cornucopia of delicious food by puppet chefs.
*  Chater House:  Puppets dance on the street and bistros bustle with cheer. Look closely to find the Chinese postman delivering a red pocket to a happy child!

Moreover, from January 13th to 22nd, 2012, spend HK$10,000 in CENTRAL and bring home a complimentary pair of doll puppets and HK$20,000 or more for a signature animal puppet.  Simply register your purchase at the redemption counters at The Landmark Atrium (Des Voeux Road Central entrance) or Shop G23, Prince’s Building, between 10am and 9pm from January 13th – 22nd, 2012.  CENTRAL includes Alexandra House, Chater House, Exchange Square, Jardine House, Prince’s Building, The Landmark and The Landmark Mandarin Oriental (Amber and MO Bar only).

The whole family! The shows are happening smack in the middle of Central. Let the kids enjoy while mom and dad hit up the amazing sales in CENTRAL. Sounds like the perfect day out to us!

Puppetland at The Landmark 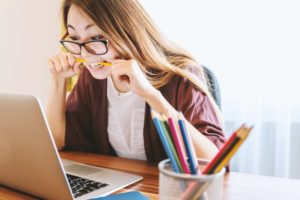 Where To Find The Best IB Tutors In Hong Kong? 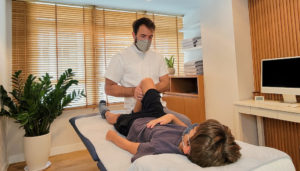 Sign Up For Dramatic Adventures With Faust In Hong Kong 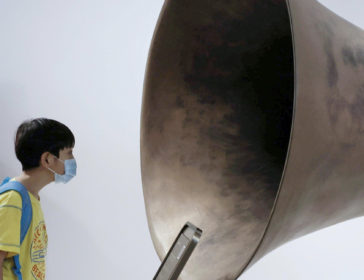 Hong Kong
Visit K11 MUSEA Art Karnival 2022 With The Kids!
Art That Everyone Will Love! 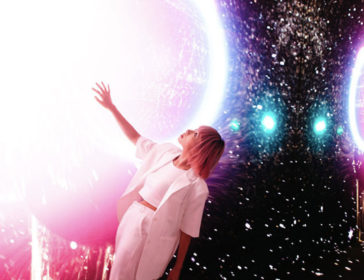 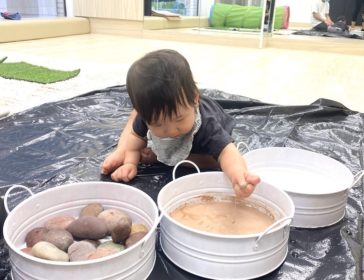 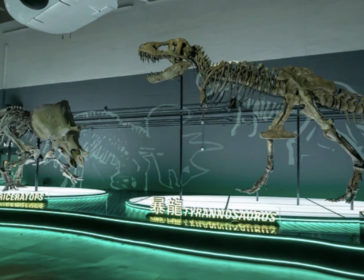