Plus A New Castle Centerpiece!

Hot off the press! Hong Kong Disneyland has announced a new castle centerpiece as transformation program continues and it is scheduled to open in 2020. Hong Kong Disneyland has been teasing with an upcoming opening for the Castle of Magical Dreams, a major expansion and part of the park’s ongoing transformation, which has been underway since 2018. This expansion will be the first time that an existing castle in a Disney park has undergone such a massive transformation.

The new design takes inspiration from the classic stories behind some of the most iconic Disney Princess tales. Paying tribute to each of these classic Disney heroines and celebrating the pursuit of their dreams. Each heroine will have architectural elements dedicated to its character. They will be highlighted through colors, icons, patterns, and cultural features, with specially designed towers, turrets, and spires devoted to their individual stories. Another exciting element is that it will feature a nighttime spectacular and a new daytime show, details are yet to be published.

Hong Kong Disneyland has also announced another major installment for the park’s multi-year expansion. A new Frozen-themed area following the release of Frozen 2 later this year. Although Frozen was a massive global hit, it has touched the hearts of Hong Kong kids, in particular. This may explain why the new area will be the first-ever themed area based on the Frozen movies at any Disney park around the world. The new “Frozen” area will feature a one-of-a-kind coaster called Wandering Oaken’s Sliding Sleighs that will take guests on a winding journey through Arendelle!

Anyone who loves going to Hong Kong Disneyland will be psyched to hear that in the next few years it will undergo some major transformations!

Hong Kong Disneyland has also confirmed that will include more Marvel attractions in the coming future! 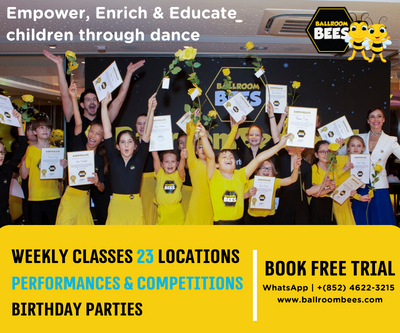 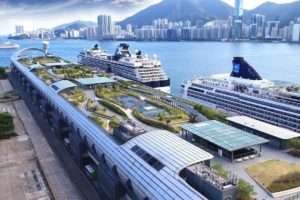 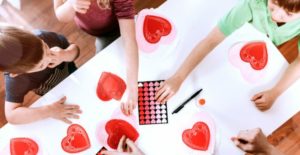 Easy Valentine’s Day Crafts To Try With The Kids 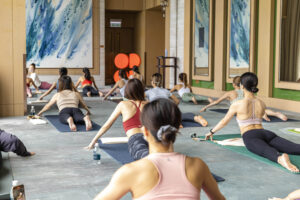 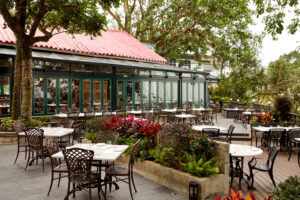 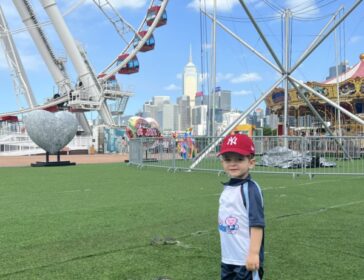 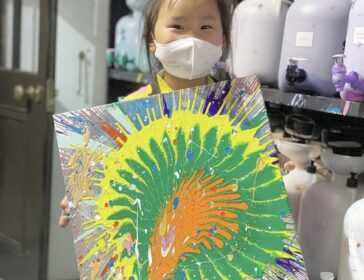 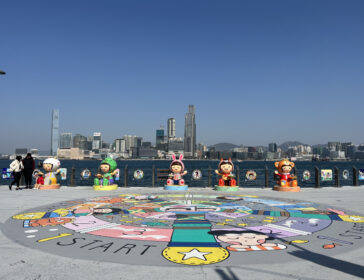 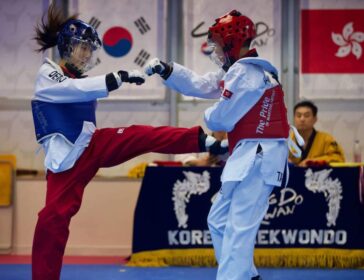 Hong Kong
Learn Martial Arts From The Experts With Korea Taekwondo Cheung Do Kwan
Classes Available From 3 Years Up! 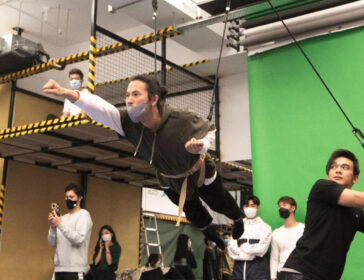 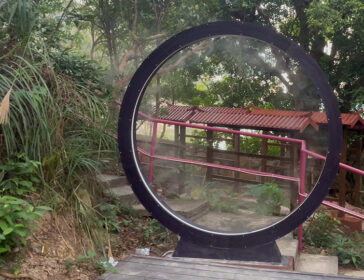 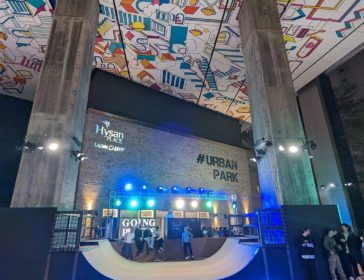 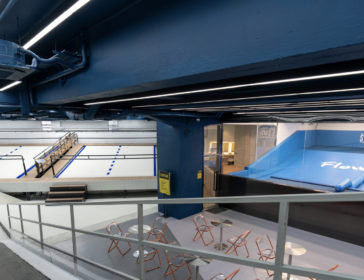