Have You Tried The TikTok Apple Juice Challenge In Hong Kong?

There’s a new challenge making its way around the TikTok universe, and it’s referred to as the Apple Juice Bottle Challenge. For the challenge, TikTokers film themselves taking a bite out of a plastic apple juice bottle (yes, you heard right) and showing off the sound that it makes. The sound of biting into the bottle is supposed to produce a “crunch” noise similar to biting into a real apple. And it’s not just any apple juice bottle, it’s a very specific brand of juice called Martinelli’s that usually can only be found in the States. However, we’ve done a bit of digging and discovered that Martinelli’s is available at Hong Kong’s very own A&M US Groceries!

There is quite a bit of skepticism surrounding these videos as it’s pretty easy to add a special sound effect and layer it into the video, exaggerating the biting sound and making it sound like it’s coming from the bottle. But of course, everyone is claiming it’s real and the trend has definitely given Martinelli’s sales a boost!

Another TikTok video making the rounds has explained the mystery of Martinelli’s bottle crunch. A bottle was broken apart and showed to have three layers of inner plastic, so when the bottle is bent or bit into, the three layers rub together causing the crunching sound.

So is the challenge real? Head to A&M US Groceries for your bottle of Martinelli’s and try it out for yourself!

It's a craze that actually involves something healthy for once! Who doesn't love apple juice?

TikTok is only available in Hong Kong through a VPN, so make sure you have one on your phone before you try to access the app. 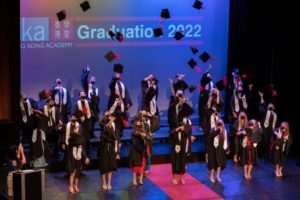 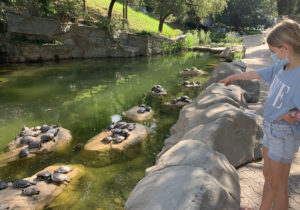 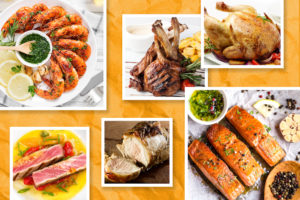 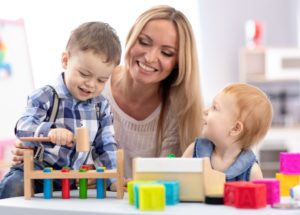 An Inquiry-Based Approach At Woodland Pre-Schools

Book A Squid Fishing Adventure In Hong Kong With These Cool Night Tours! 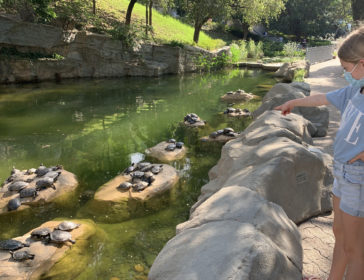 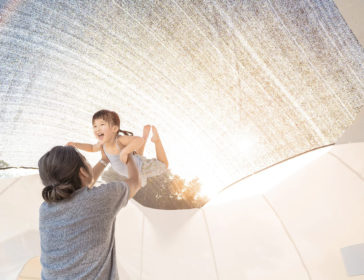 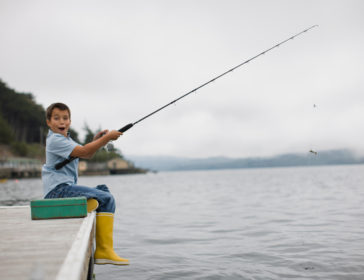 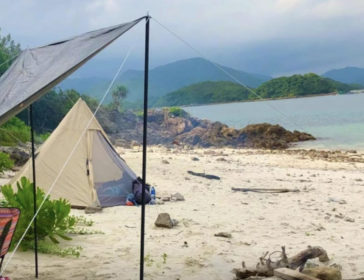 Hong Kong
Take A Kayakation With The Kids In Sai Kung, Hong Kong!
Sai Kung Camping Under The Stars With The Family

WIN A One Night Stay For A Family of 4!