Guide To Autism Resources, Schools And Support In Singapore

Autism Spectrum Disorder (ASD), commonly referred to as autism, is a complex developmental condition manifested in persistent challenges with social communication, restricted interests, speech challenges, and repetitive and rigid behavior and thinking patterns, among others, that range in severity and effect on day-to-day functioning.

Crucially though, every person with autism is unique! And not only that – though long believed to affect 4 times more boys than girls, research is increasingly finding that girls often go undiagnosed or are diagnosed later than boys. Autism in girls often looks different than the stereotype of autistic behavior – many girls on the high-functioning end of the spectrum (often referred to as having Asperger’s Syndrome) even find ways to mask and cope with their difficulties early on and seem to develop fairly typically, but then find social communication and “fitting in” to be increasingly difficult from teen years onwards. Finally, though officially a “disorder”, individuals on the spectrum – and many professionals – don’t feel that there is anything wrong with them. Rather, we live in a world dominated by neurotypicals – a world significantly and increasingly enriched by neurodiversity!

If you suspect your kiddo may be on the autism spectrum, these are the best resources and support groups for parents looking for information on Autism Spectrum Disorder in Singapore. 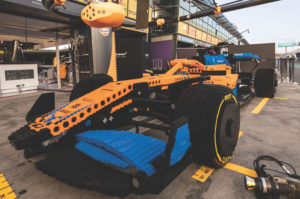 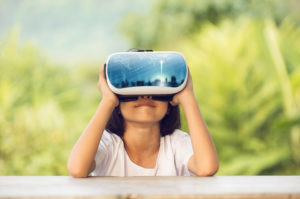 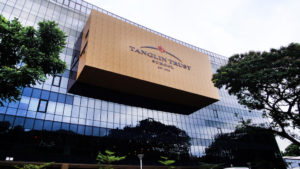 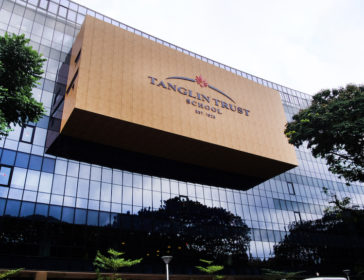 Singapore
Sign Up For GESS International School Open House In Singapore
Save The Dates – October 4 & 6, 2022 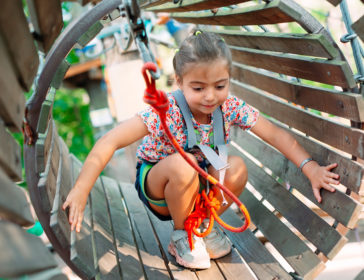 Singapore
Do You Know A Child Rockstar? Sign Them Up For Tribe School’s Music School And Camps Now!
Kids Can Learn Ukulele In 60 Minutes, Get Featured On Tik Tok, And Help Change The World Through Music 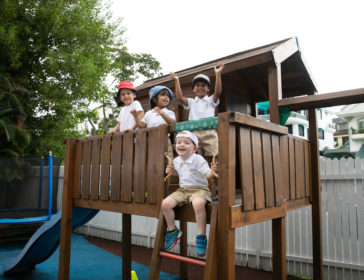 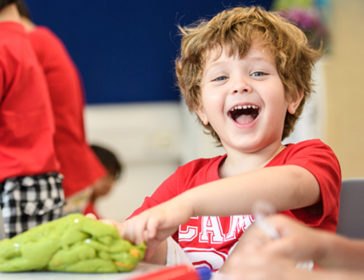