Can you unlock all the trophies? Test your knowledge during the Best Summer Ever! From now till June 28, watch Cartoon Network daily from 9am to 12pm and during this period, a new episode would play at the start of every hour. Look out for the code and complete a slogan to stand a chance to win exclusive money-can’t-buy Cartoon Network merchandise! Plus, enjoy your favorite shows throughout this period with themed programming specials every day from 9am. Every weekend, recharge with new episodes from brand new shows.

Cartoon Network is home to your favorite shows and characters including Teen Titans Go!, Ben 10, Steven Universe, The Amazing World of Gumball, OK K.O.!, and much more! Make yourself at home and unlock episode clips, behind the scenes footage, how to draw tutorials, toy videos, and more at Cartoon Network’s YouTube channel. There are also weekly digital series offering exclusive contents and a glimpse behind the scenes at Cartoon Network headquarters, featuring host Sam and a seal named Rupert. You can also play games online with Cartoon Network characters from ben 10, Adventure Time, Apple and Onion, Gumball, The Powerpuff Girls, and more. 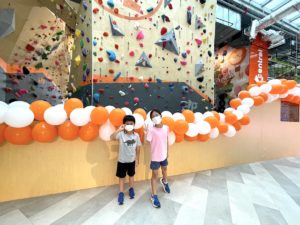 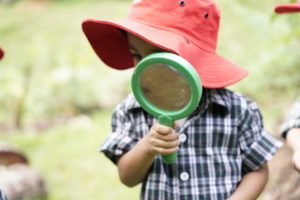 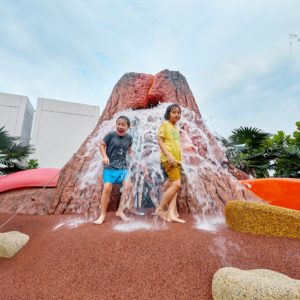 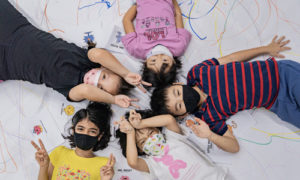 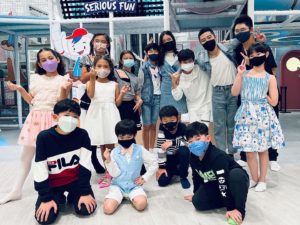 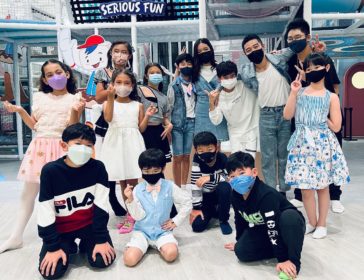 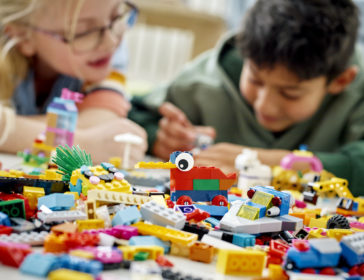 Singapore
Ocean Fest 2022 At S.E.A Aquarium In Singapore
Get Inspired By Installations And Creative Workshops