Home » Singapore » The LKY Musical At Sands Theatre In Singapore

The LKY Musical At Sands Theatre In Singapore

This Is The Story Of Singapore

After its amazing first run in 2015, one of the most successful Singaporean shows of all time, The LKY Musical, returns this September. The show is presented by Aiwei and Singapore Repertory Theatre.

This home-grown musical stars Adrian Pang and Kit Chan, with music by Dick Lee. The performance follows Lee Kuan Yew’s story – from his student days in 1941 to Singapore’s independence in 1965. It is an inspiring tale of idealism, war, intrigue, betrayal, loyalty, determination, passion, and love. Families will be moved by the musical, which shows how Lee Kuan Yew faced hardship head-on and overcame the overwhelming challenges.

This is the story of Singapore, not to be missed. 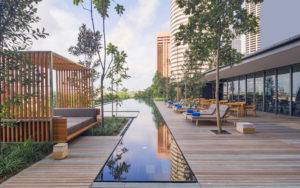 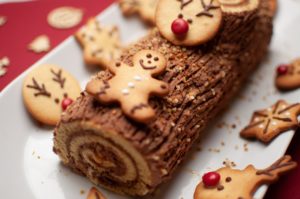 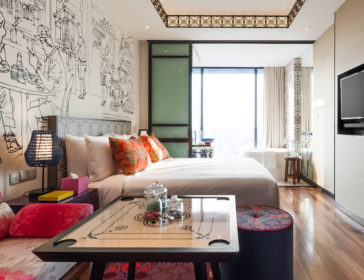 Singapore
Where To Experience Christmas Carols In Singapore
Sing Festive Tunes With The Family! Singapore
Round-Up Of Best Year End Movies For Kids In Singapore
Flicks & Fun For A Great Bonding Time With The Whole Family! 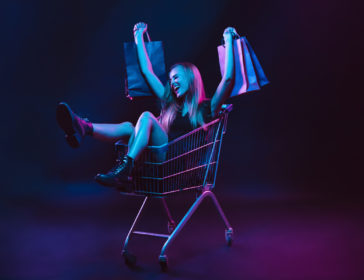 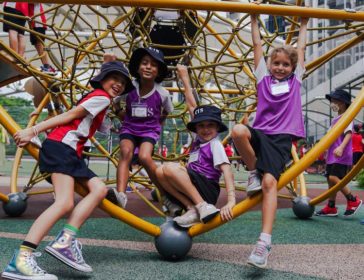 Singapore
Sign Up For The December Open House At Canadian International School (CIS)
Save The Date -December 2, 2022! 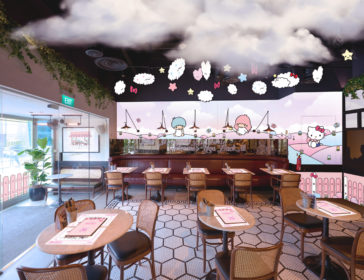 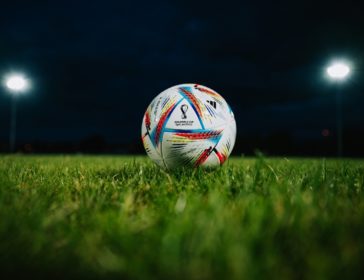 GIVEAWAY: Win A Night At Hotel Indigo Singapore Katong For The Family!